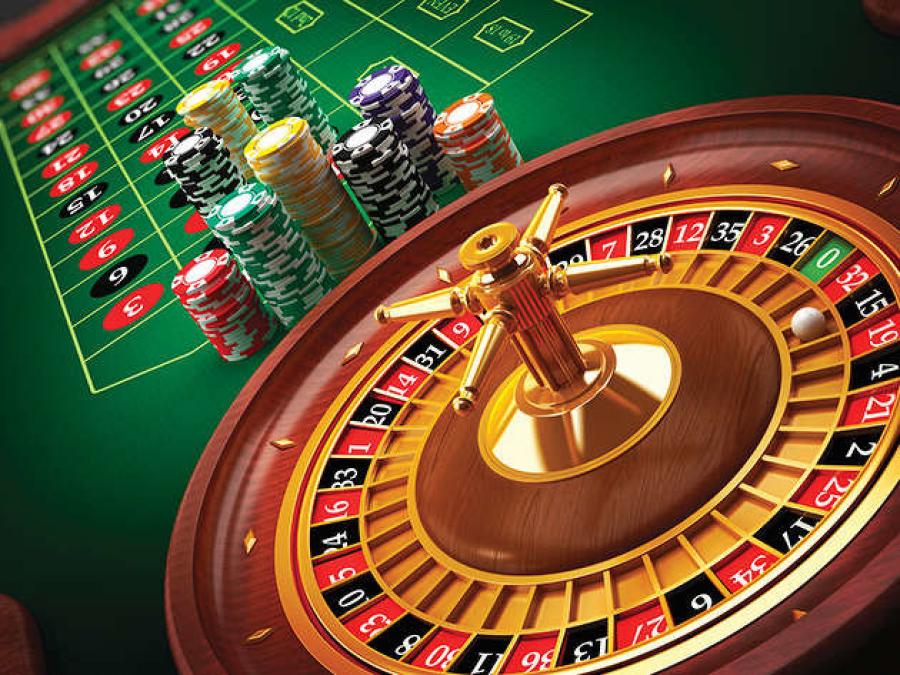 Progress for Maine is backing a vote to bring a casino to York County. (rmmagazine.com photo)

PORTLAND, Maine (AP) Officials behind a campaign to bring a new casino to Maine have picked a campground and mobile home park as a potential site.

The Portland Press Herald reports Progress for Maine identified the area in Old Orchard Beach in an economic development study released in September. The political action committee is backing a vote to bring the casino to York County.

A spokesman for the campaign downplayed the study, saying the site was only selected as a “base case” scenario to determine the casino's potential economic impact.

The casino has been projected to bring more than 2,000 jobs and $45 million in annual tax revenue to the area. However, economic experts say the numbers are “rosy projections.”

A referendum vote on the casino is scheduled for Nov. 7.