The move comes at a time when the nation’s coal industry has been riddled by bankruptcies. 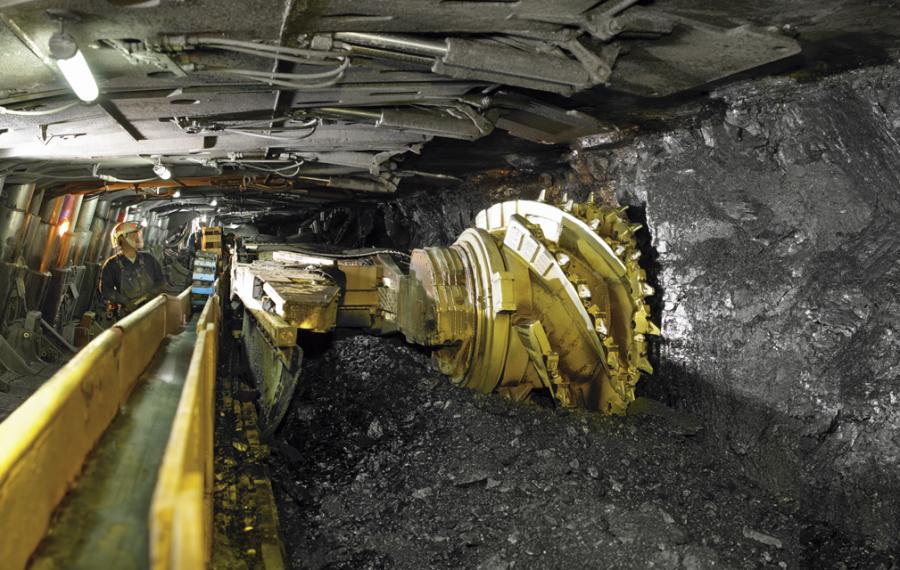 Caterpillar Inc. will close the remainder of its Houston operations and put the complex up for sale, the heavy-equipment giant said May 19.

Caterpillar spokeswoman Lisa Miller said in an email there is currently no closing date for the plant. She said about 100 people are working there and have been notified of the company's plans.

The move comes at a time when the nation's coal industry has been riddled by bankruptcies because of tighter environmental regulations for coal-fired generating plants, as well as from the impact of cheaper natural gas prices that caused many utilities to switch to the cleaner-burning fuel.

Miller said Caterpillar, which made both room-and-pillar and longwall mining equipment at Houston for domestic and overseas mining companies, will exit the product line but will maintain support for parts and service through its current dealer network.

“There will continue to be a small core team to support current equipment in the field and assure the company maintains parts supply, as long as sufficient demand exists,” she wrote.

The decision follows the August 2016 announcement the company would cease manufacturing and explore strategic alternatives for the product line, including exit or sale. At the time, it announced layoffs of more than 150 people at the Houston operation.

According to Miller, the company conducted an extensive divestiture process “but was unable to find a viable buyer with whom Caterpillar could reach an agreement that would be advantageous for the company, its employees, customers, dealers and partners.”

“The administrative office building has remained open. Going forward, the facility will close. Remaining employees will be relocated to another office location which is soon to be determined,” Miller said.

The local operations became part of Caterpillar in July 2011 when it completed an $8.6 billion takeover of Bucyrus Inc., which previously owned the Houston facility.

In the last few years, some of those companies entered bankruptcy proceedings, while Consol divested many of its coal assets as it shifted its focus to natural gas production. Consol said at the beginning of 2017 it wants to divest the remainder of its coal assets by year's end.