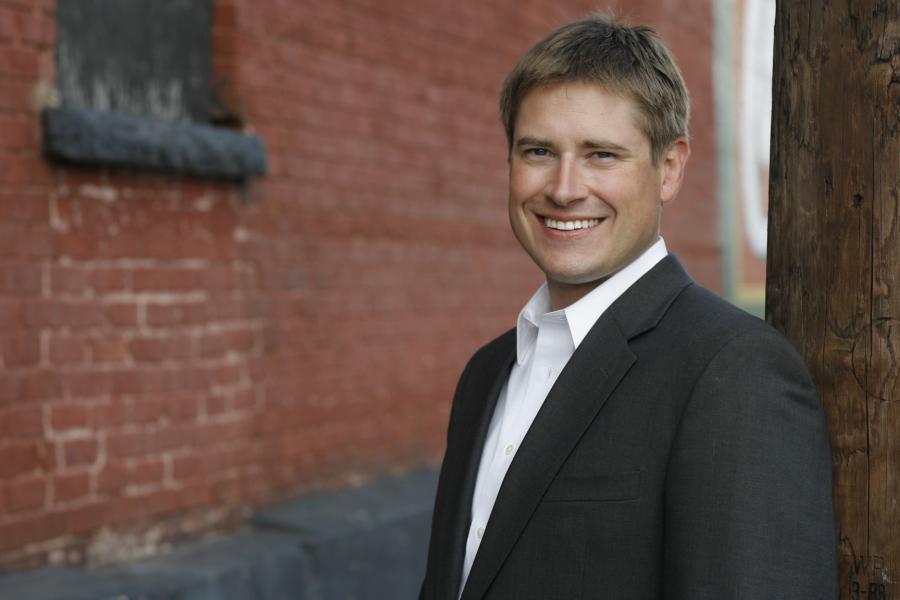 Nick Tullo, sales manager, SDLG North America, has been with SDLG since its introduction to North America in 2013. As a pioneering “value” option for construction equipment, SDLG has carved out a unique space in the marketplace. Companies are buying up SDLG wheel loaders for the value proposition: they pay for the time-tested features you need, and not for the more expensive features of a premium brand that you don't.

Q. SDLG has now been in North America for several years. How has the market responded?

A. We're seeing a good bit of success. A lot of companies have come to realize the benefits of having a “value” brand for construction equipment. Seasonal business, such as snow removal and landscaping, has really latched onto SDLG wheel loaders because they aren't paying a larger price for equipment that isn't running on the job site year-round. And there are a lot of companies that prefer to pay for only the features they need for their own applications, rather than purchasing more expensive machines with features they don't need. We see this with automobile handlers, recycling plants, small-scale construction and other materials handling operations.

Q. The latest edition to the SDLG lineup is a compact wheel loader. Has it caught on in North America? Do you foresee other types of compact equipment becoming a trend?

A. The compact 1.0 cu. yd. capacity loader with the 1.3 cu. yd. optional general purpose bucket that we introduced at ConExpo 2017 has done quite well. In fact, we are selling them as fast as we can get them in stock. A lot of companies like that they can use them in place of skid-steers, and then still have the functionality of a wheel loader. They are very easy to maneuver and don't cause damage to job site grounds. If they fit a business's application and capacity needs, then they are very good loaders to have in a fleet. I think compact equipment is going to grow in popularity due to its combination of price, value, maneuverability and the ability to fit into tight working quarters.

Q. SDLG has positioned itself as a “value” brand that is a good alternative to used premium machines. Are consumers actually making this choice?

A. They are, actually. We have had a lot of customers tell us that they were looking at used premium machines, but when they learned about SDLG as a “value” brand, they decided to go with a new piece of equipment that is backed by a warranty instead. The relationships that customers have with their dealers are particularly important here. Customers rely on their local dealers for expertise, support and service, and buying a new machine from a trusted partner brings a lot of peace of mind. Not to mention, the total cost of ownership is often lower for a new machine than a used machine, which will inevitably need more repairs and service at the outset. A lot of them don't need the features of a premium machine, either, which makes buying a new “value” machine a better fit for their particular applications.

A. It is, and while I can't give specific numbers, I can point to the fact that several new dealerships have begun selling the brand in the last year. They are finding that having a “value” brand is a good option for many customers. We have also been able to introduce new models, such as the compact wheel loader mentioned earlier, with plans to roll out additional machines in the future. With the support of an expansive, seasoned dealer network behind us, we're confident in SDLG's future growth in the region.

Q. What are SDLG's plans for the future?

A. We are planning on introducing new wheel loader models, including a larger capacity machine in the near future. And we're working with our dealer network, which has been continually expanding since SDLG's introduction, to strengthen the viability of a “value” brand as a great option for a large number of customers in North America. That includes educating the market on the value proposition, but also ensuring we provide top-notch service and support to the customers who have already purchased from us. SDLG is not just here to sell machines, but to ensure they remain valuable tools with great return on investment throughout their lifecycles.

Shandong Lingong Construction Machinery Co. Ltd., (known as Lingong) is one of China's leading manufacturers of construction equipment, which it produces under the SDLG brand. It is one of the world's leading suppliers (by volume) of wheel loaders. The company's headquarters are in Linyi, China, and it has an additional manufacturing facility in Pederneiras, Brazil.

SDLG products are targeted to the value segment and are known for their reliability and robust performance on site. The company has an established and experienced dealer network in the export markets in which it operates. This network is dedicated to providing excellent parts availability. Lingong was founded in 1972 and currently employs 3,150 people.