Caterpillar is coming to downtown Tucson, bringing hundreds of six-figure jobs to the region. 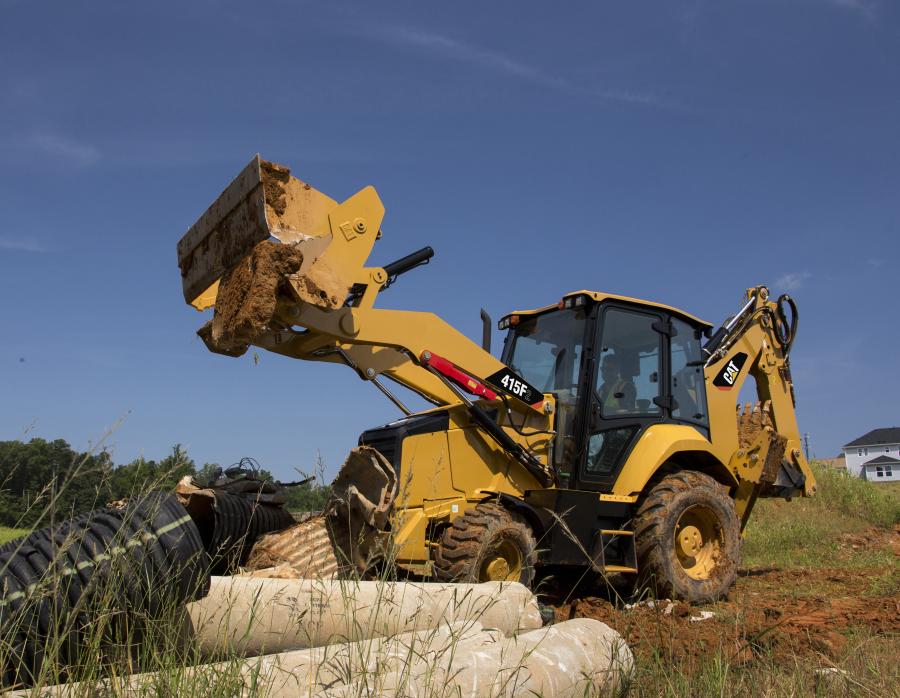 Caterpillar Inc. is coming to downtown Tucson, bringing hundreds of six-figure jobs to the region.

According to the website Tucson.com Caterpillar Inc. is coming to downtown Tucson, bringing hundreds of six-figure jobs to the region, Arizona's governor and local officials announced on May 3rd.

The regional headquarters of the manufacturer of construction and mining equipment will bring more than 600 jobs to Tucson over five years with employees in executive management, engineering, product development and support positions.

The majority of the jobs will be relocated employees from around the globe. The state estimates the economic impact to Southern Arizona at $600 million.

“This is a huge win for Tucson and the entire region,” Gov. Doug Ducey said today. “In addition to bringing jobs and capital investment to Southern Arizona, a project of this level will have a ripple effect throughout the community and state.”

Moves are set to begin in the coming weeks.

Between 40 and 60 employees will relocate into the county-owned building at 97 E. Congress St., while a new facility is built for Caterpillar, also be in the downtown area.

Caterpillar has a proving ground near Green Valley that opened in 1990. The company also has a large plant in Monterrey, Mexico, and suppliers throughout Northern Mexico.

“The ability to get closer to our customers and tightly collaborate across all aspects of the business is at the center of our strategy,” said Tom Bluth, Caterpillar's vice president, who oversees the Surface Mining and Technology division. "Southern Arizona is a growing region known for a workforce rich in mining, technology, and engineering expertise as well as an attractive quality of life for both families and young graduates.”

Mayor Jonathan Rothschild said the buzz in downtown Tucson was a big draw for company officials who visited several times.

"Caterpillar has chosen downtown Tucson because of the UA's and Pima's ability to supply a workforce of designers and engineers, our proximity to Mexico, and the excitement they saw in our downtown," he said. "I couldn't be more thrilled."

“This was really a community effort,” he said. “I can't emphasize enough how well the city and county worked together on this.”

The pay level of the incoming workforce will have a big impact on Tucson, Moffatt said.

“They'll bring a lot of new money into town,” he said.