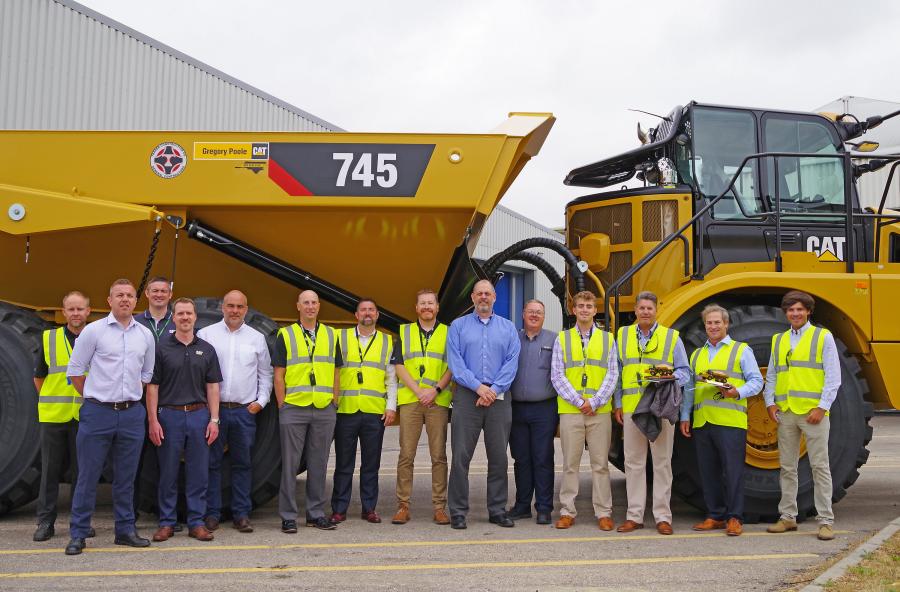 “The articulated truck has been a key member of Caterpillar's core product line since it was developed in Peterlee, which has always been its proud home. I thank the entire team for their focus and dedication to continually improve the design, manufacture and support of these great trucks for our customers,” said Brent Losey, product manager of articulated trucks. “Cat articulated trucks are helping our customers meet their objectives on construction and mine sites around the world. We are proud to see the 50,000th truck drive off the assembly line and look forward to the next 50,000.”

“Trader and Cat dealer Gregory Poole have enjoyed a longstanding relationship dating back to the 1960s, and Trader has owned or leased a total of 500 40-ton class articulated trucks over the years,” said Anthony Pollock, articulated trucks marketing manager of Caterpillar.

Since 1957, Trader has worked in close partnership with municipal, commercial and private customers on mining, road and highway, bridge, aviation, site development and other infrastructure projects large and small throughout North and South Carolina. The Trader team has grown to more than 400 office and field workers. The company operates and maintains more than 200 pieces of heavy equipment, including 50 articulated trucks, to efficiently complete its infrastructure projects.