The construction company had a first quarter that defied Wall Street predictions. 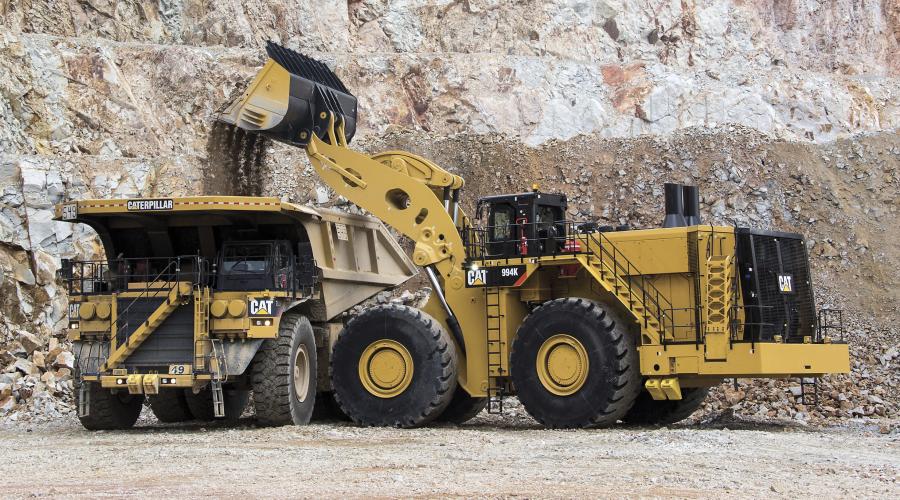 Caterpillar's first-quarter adjusted profit handily topped expectations on Wall Street, and revenue climbed thanks to improved sales across its business segments. The construction equipment company also boosted its full-year outlook thanks to a stronger-than-expected start to the year.

Stripping out restructuring costs, earnings were $1.28 per share. That easily beat the 62 cents per share that analysts surveyed by Zacks Investment Research called for.

Revenue rose to $9.82 billion from $9.46 billion. That topped the $9.36 billion in revenue that analysts expected.

Analysts polled by FactSet are looking for earnings of $3.25 per share on revenue of $37.9 billion.

Caterpillar is having a tumultuous year, announcing that it would move its headquarters to the Chicago area. Last month it denied it had broken any federal tax laws after its headquarters and other facilities were raided by a number of federal agencies including the Internal Revenue Service.

Caterpillar has been challenged for some time by federal agencies in regard to its accounting practices and said that the raids may have been related to a Swiss business, called CSARL.— AP