Caterpillar will continue its work with the Administration and Congress to end the embargo. 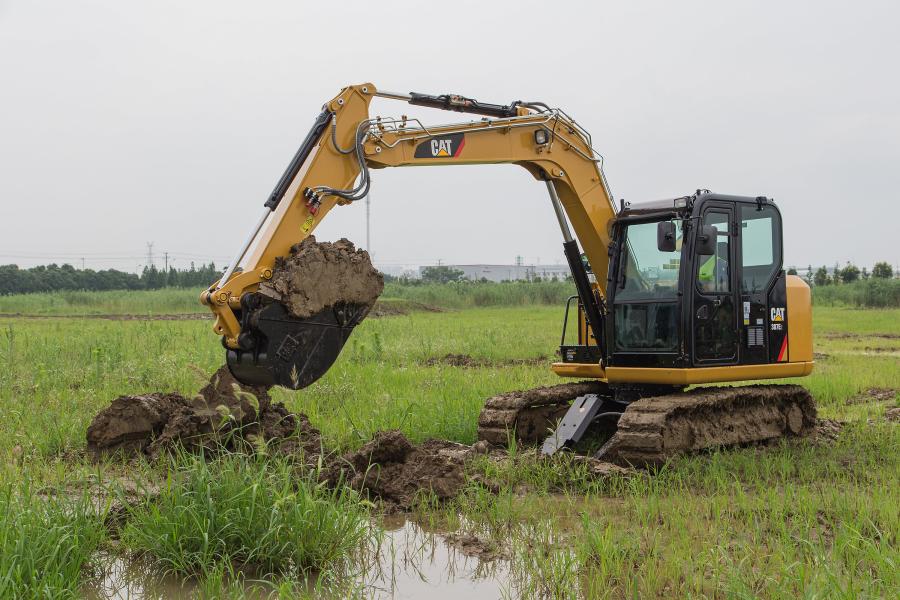 Caterpillar Inc. has announced that it has selected Rimco, a privately owned Puerto Rico-based company, to be the Cat dealer for Cuba.

Caterpillar Inc. has announced that it has selected Rimco, a privately owned Puerto Rico-based company, to be the Cat dealer for Cuba. Currently, Rimco serves as the Cat dealer for Puerto Rico and the Eastern Caribbean. Upon easing of trade restrictions, customers in Cuba will be able to purchase Cat products through Rimco in accordance with U.S. and Cuba regulations.

“We're pleased to take this important step with our longtime partner, Rimco,” said Philip Kelliher, vice president with responsibility for the Americas & Europe Distribution Services Division. “Cuba needs access to the types of products that Caterpillar makes and, upon easing of trade restrictions, we look forward to providing the equipment needed to contribute to the building of Cuba's infrastructure. This momentous announcement is part of our preparations in anticipation of the United States lifting its 55-year-old trade embargo on Cuba.”

Caterpillar, an advocate for change in policy toward Cuba for nearly two decades, will continue its work with the Administration and Congress to end the embargo.

“We're exceptionally proud of our 34-year relationship with Caterpillar,” said Richard F. McConnie, President of Rimco. “There is great affinity between Cuba and Puerto Rico as a result of our shared language, culture and traditions. Rimco will be honored to serve the Cuba market once the United States and Cuba re-establish commercial relations.”

On December 17, 2014, President Obama announced that the United States would move to normalize relations with Cuba. Since that historic day, embassies have opened in each nation and there have been gradual steps to open diplomatic and economic ties between the two countries.

While steps remain until relations are fully normalized, including lifting the embargo, Rimco and Caterpillar will continue preparations to best serve the Cuban marketplace with construction and mining equipment, power systems, marine and industrial engines.