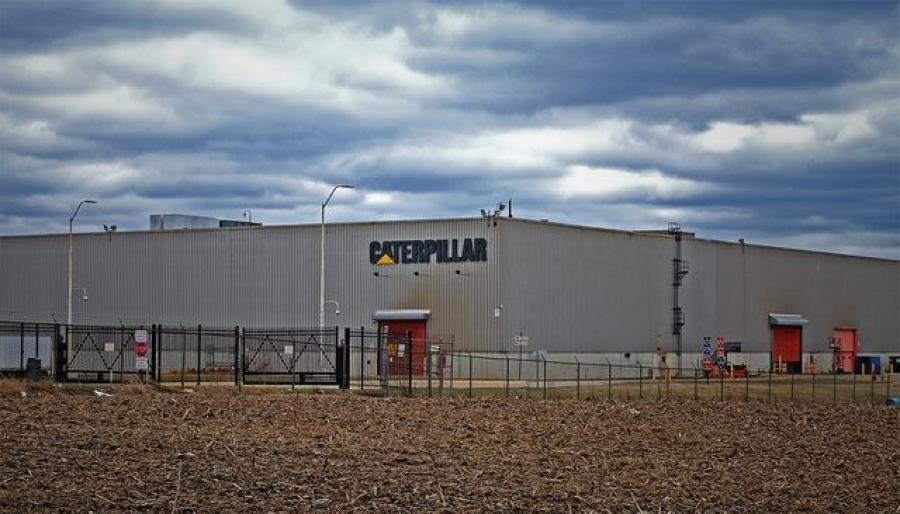 AURORA, Ill. (AP) — Caterpillar has officially put its production plant in the northern Illinois city of Aurora on the market.

The (Aurora) Beacon-News reported Caterpillar is working to sell off the manufacturing part of the Aurora facility which is set to close for good by the end of the year.

Local government officials are trying to find a new user for the building. They are also working to help the 800 workers laid off as part of the move.

Caterpillar slashed its workforce last year as a result of slowing demand in the construction industry. The company has moved manufacturing operations to its plants in Little Rock, Ark., as well as the central Illinois city of Decatur.