The result of the election may already be having some effect in the industry. 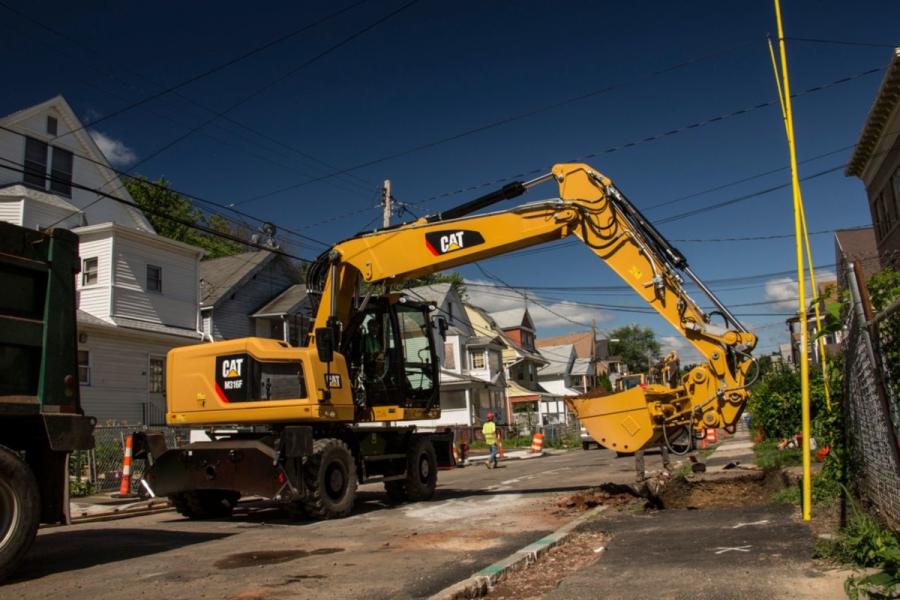 The Peoria Star-Journal is reporting that shares of Caterpillar Inc. stock jumped to their highest close for the year Wednesday, joining strong gains in the major U.S. stock indexes one day after Donald Trump's victory in a contentious presidential election.

The company's stock price climbed nearly 10 percent in the opening moments of trading on the New York Stock Exchange, quickly reaching the daytime high of $93.20 per share after closing at $84.68 while polls were still open Tuesday. Shares of Caterpillar traded throughout the day at 7 percent to 8 percent higher and closed at $91.19 — territory the shares have not visited since the first days of 2015.

The Dow Jones Industrial Average rose 256 points, or 1.4 percent, to 18,589.69, within 50 points of the all-time high it set in August. Other stocks that saw significant gains included those in the financial, health care and industrial sectors.

"We look forward to working with President-elect Trump and the new Congress," the statement read. "Our policy priorities have not changed. We will continue to urge swift action on a pro-economic growth agenda. There is bountiful evidence that free trade, tax reform, infrastructure investment and smart regulation are critically important to manufacturers' success."

Caterpillar officials have previously stated that the company would work for ratification of the Trans-Pacific Partnership before the end of President Barack Obama's term — a pact that Trump emphatically denounced on the campaign trail.

After publicly supporting Republican Mitt Romney in the 2012 presidential race, Caterpillar CEO and Chairman Doug Oberhelman did not do the same for Trump in this election cycle.

Trump advocated infrastructure investment in stump speeches, and specifically referenced Caterpillar equipment in conjunction with the idea of building a wall along the border with Mexico.

Other stocks similarly rallied, with banks, drug makers and industrial companies among those experiencing pointed surges.

Viagra maker Pfizer climbed 7 percent, one of the biggest gains in the Dow. The biggest pharmacy benefits manager, Express Scripts Holding Co., was up more than 7 percent.

Firearm sales typically surge when a presidential candidate who favors an expansion of gun-control laws is elected. That's not the case with Trump, however. That gave investors a reason to sell shares in firearm makers. Smith & Wesson slid 15.2 percent, while Sturm, Ruger & Co. fell 14.4 percent.

Traders are selling bonds to hedge against the possibility that interest rates, which have been ultra-low for years, could rise steadily again under a Trump administration, said Tom di Galoma, managing director of trading at Seaport Global Securities.