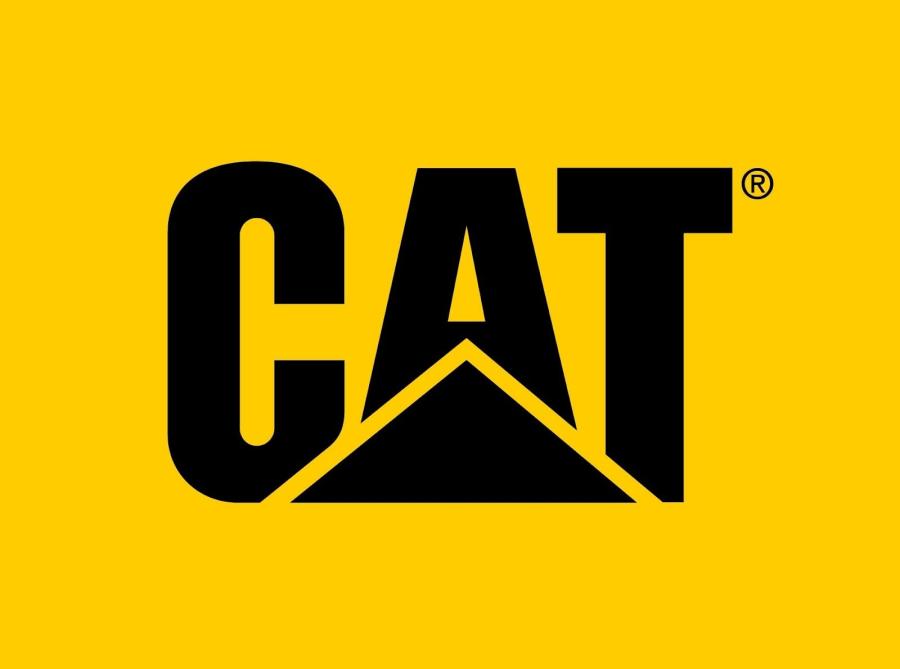 Caterpillar joined up with Chicago-based Uptake in 2014, The Peoria Star Journal reported. As a subsidiary, the startup helped Caterpillar create predictive diagnostics for locomotives.

Caterpillar and tech startup Uptake will part ways, just as the equipment manufacturer has integrated digital analytics into its business plan.

Caterpillar joined up with Chicago-based Uptake in 2014, The Peoria Star Journal reported. The startup helped Caterpillar create predictive diagnostics for locomotives. Later, the relationship grew with Caterpillar's Analytics and Innovation Division, and again when Caterpillar announced its first permanent Chicago office in 2016 as a home for the services Uptake was providing the company in Peoria.

The tech company, which creates digital systems that help keep track of and analyze data for industrial brands, has cited its growth as the reason for parting ways with Caterpillar.

“Uptake has grown significantly across industries, and the scale and scope of our expansion warranted the realignment of our relationship with Caterpillar,” Brad Keywell, Uptake's co-founder and CEO.

As a result, Uptake will give back Caterpillar's minority stake in their company, the Peoria Star Journal reported.

But the split won't stop Caterpillar from pushing forward. The company said it plans to continue to concentrate on digital advancements for both dealers and users with sensors in its equipment that send data back to Cat. The Peoria Star Journal reported.

“The digital environment continues to rapidly evolve and we are likewise adapting to deliver to our customers transformational technology to maximize value obtained through data-driven, real-time fleet management,” said Robert Charter, Caterpillar group president with responsibility for driving Caterpillar's digital vision, in a statement.