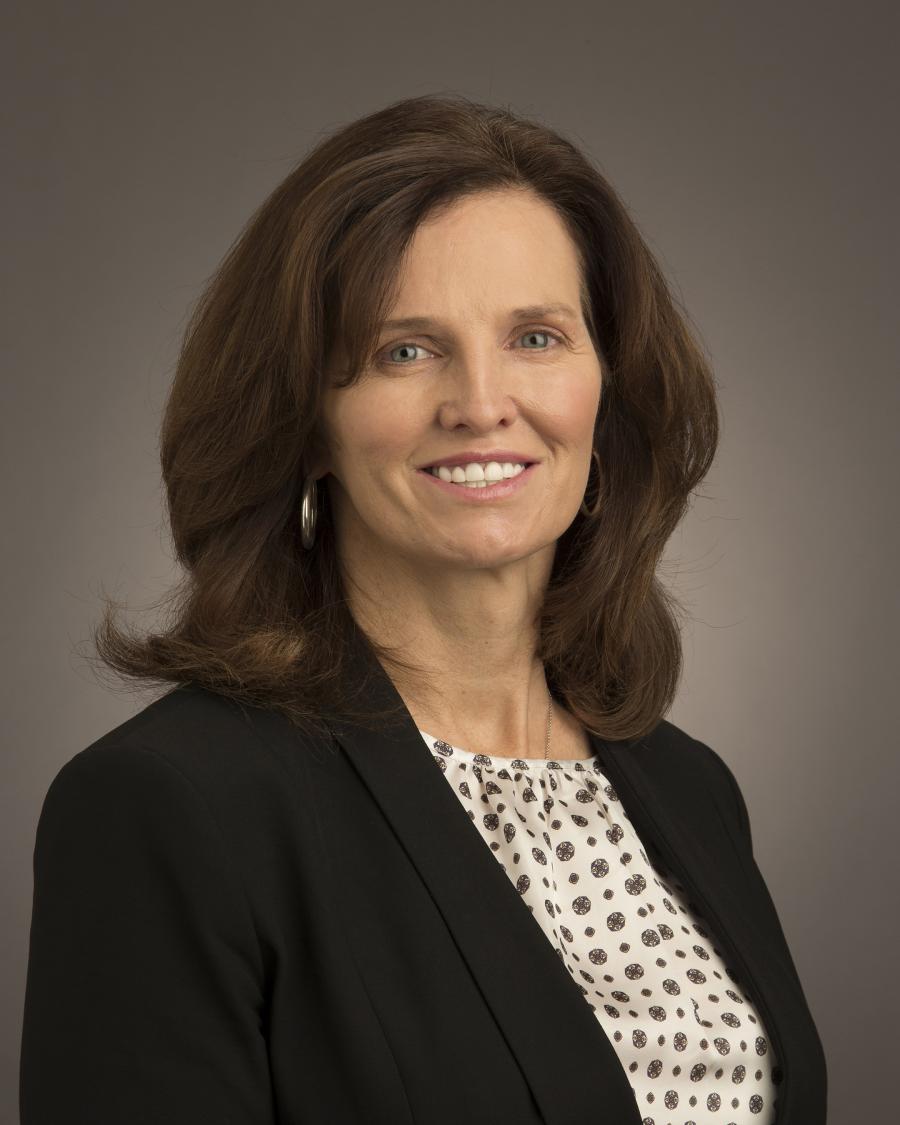 Earlier, Trinity Industries Inc. announced that Savage, a member of the company's board of directors, has been appointed chief executive officer and president, effective Feb. 17, 2020.

"We thank Jean for her 17 years of service to Caterpillar," said Denise Johnson, resource industries group president. "Jean has been instrumental in delivering Caterpillar mining products and services that are focused on accelerating customer benefits in safety and productivity. We appreciate all of her contributions and wish her well in her new role at Trinity Industries."

Prior to joining Caterpillar, Savage worked for 14 years at Parker Hannifin Corporation, a leader in motion and control technologies and systems, where she held a variety of manufacturing and engineering positions. In addition, Savage served nine years in the Army Reserves as a military intelligence officer.

Savage's retirement is effective Feb. 14, 2020. A replacement will be named at a later date.