Caterpillar's Next Big Project Could Be Out of This World—Literally

This could mean big business for key companies in the construction industry. 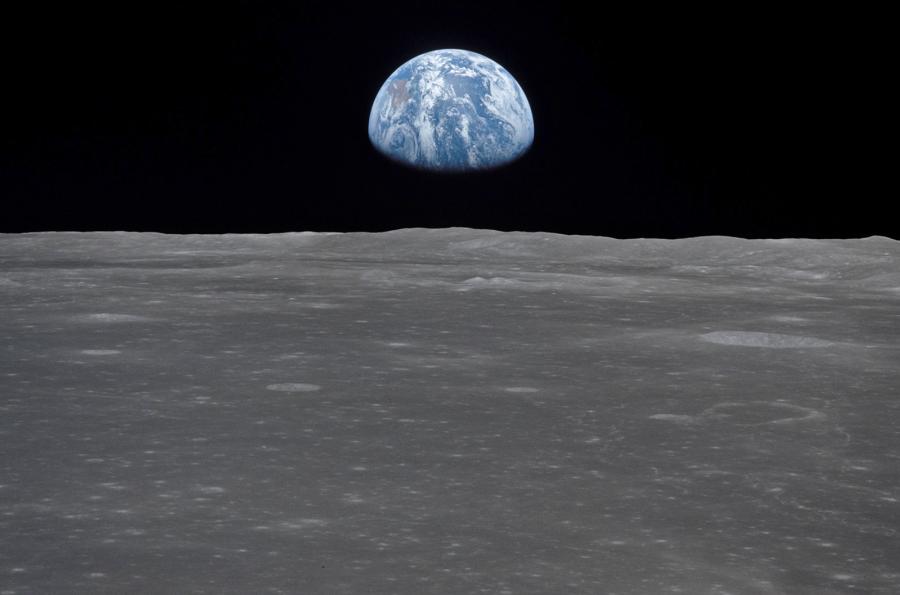 Following a recent National Space Council meeting, NASA is looking into plans to send people on long-term expeditions to the moon, prompting thoughts of moon construction.

Following a recent National Space Council meeting, NASA is looking into plans to send people on long-term expeditions to the moon, prompting thoughts of moon construction. NASA said after the meeting it has been instructed to plan for “long-term exploration and utilization” trips to the moon, Mars and “other interplanetary destinations,” Geekwire reported.

This could mean big business for key companies in the construction industry. The last time NASA looked into building moon bases as a part of Project Constellation about ten years ago, possible partners included Boeing; Lockheed Martin; Caterpillar to help with dirt-moving; Norcat to aid lunar mining projects; and ILC Dover to build the actual dwellings.

At the time, NASA planned for the construction site to be near the moon's south pole; the crater rims in that area would allow visitors to keep Earth in sight at almost all times. Additionally, the area's craters that are permanently shadowed could hold water ice, allowing for drinking water, oxygen and rocket propellants, Geekwire reported.

Back then, NASA wanted to begin construction after Constellation's first moon landing in 2020. The goal was to build a habitat suitable for six-month tours by 2025.

“The intent is to lay down the foundation for a permanent presence on the moon by whoever wants to be there,” said Boeing's Dallas Bienhoff to Geekwire at the time.

At the moment, NASA's looking at putting a Deep Space Gateway into lunar orbit. The Gateway would serve as a space station for keeping an eye on robotic operations on the Moon, as well as a platform to send astronauts to Mars, Geekwire reported

In the end, the astronomical price tag stopped the project from moving forward. Even before factoring in construction, Project Constellation was expected to cost more than $100 billion. A White House panel of independent space experts said in 2009 that the project simply couldn't work, and it was cancelled.

There is no word yet on how much the project would cost this time around, or even what it would include.

The timing couldn't be better for a project like this one, with space-minded companies like Elon Musk's SpaceX flourishing much more than they were ten years ago. Musk is now looking into space missions to the Moon and to Mars, with his eye on building a Mars settlement sometime in the next ten years. What's more, SpaceX has increased the competition between the traditional names and NASA's go-to partners in the space exploration industry, including Boeing, Lockheed Martin, Orbital ATK and Northrop Grumman, Geekwire reported.