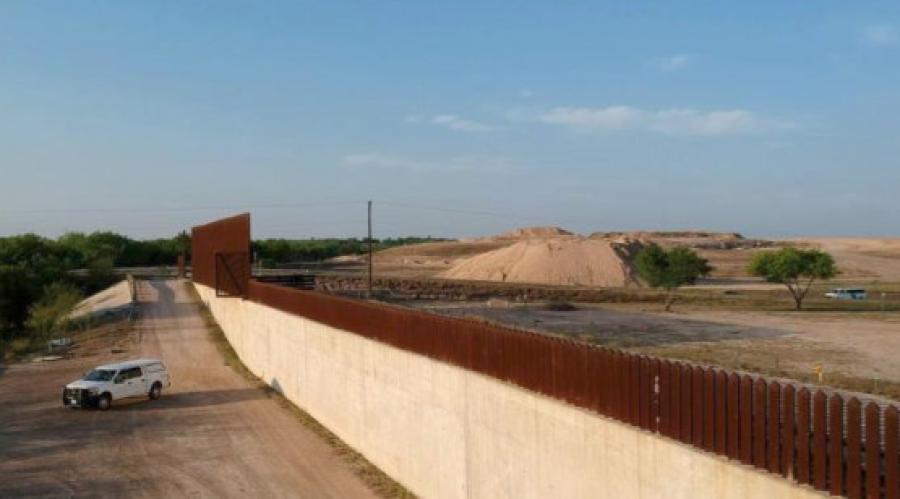 U.S. Customs and Border Protection (CBP), in partnership with the U.S. Army Corps of Engineers (USACE), began constructing approximately 13 mi. of the Rio Grande Valley (RGV) Levee Wall System Project in early April on federal land within the McAllen Station area of responsibility in Hidalgo County, Texas. The project area is to the west of Green Road, adjacent to Mission Main Canal and in alignment with the existing IBWC earthen levee. Early construction activities such as clearing for this area were completed in mid-February 2019.

CBP will proceed with construction as real estate becomes available within this project area. Based on language in the Fiscal Year 2019 CBP appropriation, levee wall construction will not take place at Bentsen State Park or the National Butterfly Center.

The RGV Sector is the busiest sector in the nation and accounts for more than 40 percent of the illegal alien apprehensions, more than 43 percent of the seized marijuana in the southwest border for the fiscal year to date, and is second of the seized cocaine. RGV accounts for a large percentage of the southwest border illegal alien apprehensions and narcotic seizures and the majority of its activity is occurring in areas where RGV has limited infrastructure, access and mobility, and technology.

CBP continues to implement President Trump's Executive Order 13767 — also known as Border Security and Immigration Enforcement Improvements — and continues to take steps to expeditiously plan, design and construct a physical wall along the southern border, using appropriate materials and technology to most effectively achieve operational control of the southern border.