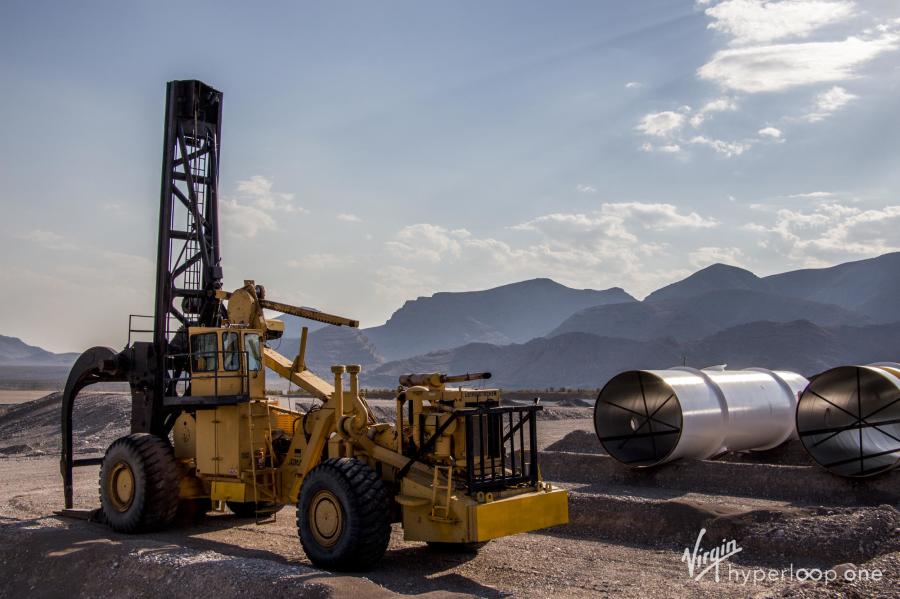 Virgin Hyperloop One, the Colorado Department of Transportation (CDOT) and AECOM announced earlier this spring that they are advancing to the second half of the Rocky Mountain Hyperloop feasibility study. (Virgin Hyperloop photo)

The state of Colorado has moved one step closer to seeing a new ultra-high-speed transportation system become reality.

“The partnership between Virgin Hyperloop One and the Colorado Department of Transportation is an exciting one,” said Amy Ford, chief of advanced mobility of CDOT. “We have received some very positive feedback from interested Colorado stakeholders during and following our outreach event. To me it's apparent that Colorado citizens are interested in the safety and mobility benefits a hyperloop system could bring to Colorado.”

The study has developed an initial design concept for the first hyperloop portal (station) located near the Denver International Airport. The study will analyze multiple potential alignments to link this central point of connectivity across the Front Range as well as the mountain resorts.

“Colorado has it all, from booming sectors in aerospace, technology and renewable energy to the Rockies' natural splendor,” said Rob Lloyd, CEO of Virgin Hyperloop One. “With so many drawn to the state, hyperloop will enable efficient, fast, effortless connections that link Coloradans across city limits to work, live, and play.” 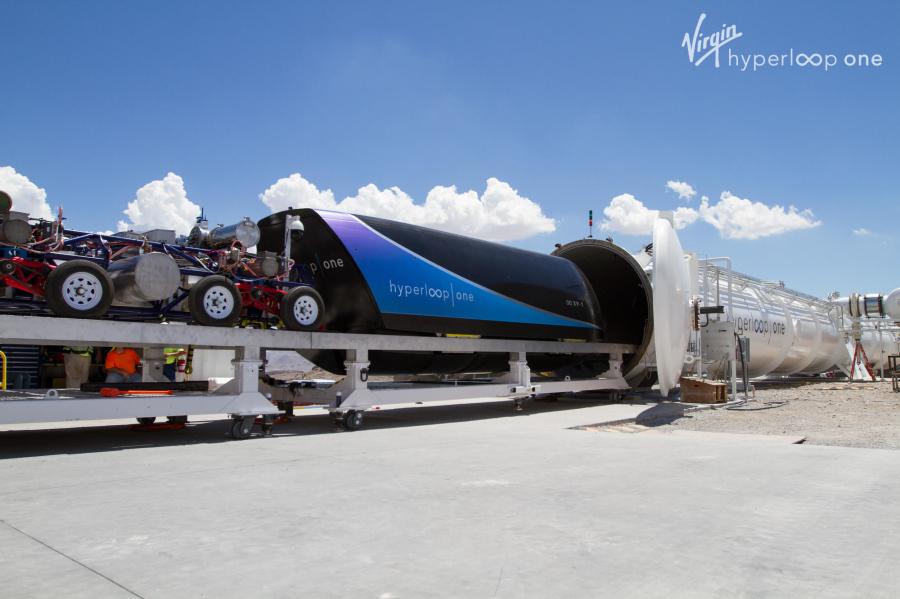 Hyperloop is a new ultra-high-speed mode of transportation that moves freight and people quickly, safely, on-demand and direct from origin to destination. Hyperloop will complement existing forms of transportation and will integrate seamlessly with the transport ecosystem. In a hyperloop, passengers or cargo pods accelerate gradually via electric propulsion through a low-pressure tube. The pod quickly lifts above the track using magnetic levitation and glides at airline speeds for long distances due to ultra-low aerodynamic drag.

Virgin Hyperloop One systems will be built on columns or tunneled below ground to avoid dangerous grade crossings and wildlife. It's fully autonomous and enclosed, eliminating pilot error and weather hazards.

The hyperloop will differ from other fixed guideway modes of transportation by offering on-demand solutions and no fixed schedule. 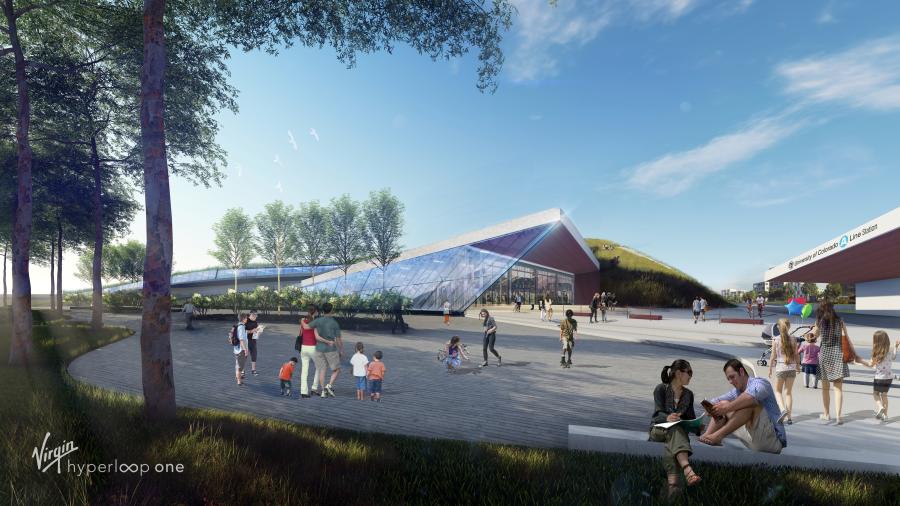 Virgin Hyperloop One, in partnership with AECOM, released an architectural rendering of the portal, located at the Denver International Airport, which features a public gathering plaza as well as subterranean, green-roof infrastructure that integrates into the landscape and emerging smart city developments.

“Through our partnership with Virgin Hyperloop One and the Colorado Department of Transportation, we are defining the next generation of infrastructure and transportation systems that address the shifting way people and freight need to move,” said Travis Boone, an executive vice president of AECOM, a premier, fully-integrated global infrastructure firm. “The Rocky Mountain Hyperloop showcases how we imagine, partner, and innovate to help define mobility of the future.”

In addition to technical and economic aspects, the study will offer multiple opportunities for additional partners and stakeholders, such as local governments, businesses, and community groups to become part of this venture and to help make hyperloop a reality in Colorado.

Following are some frequently asked questions from the Hyperloop website:

How is hyperloop different from high-speed trains?

There are four key differences. It's faster, as in two to three times faster than the fastest high-speed rail. It's on-demand and direct. Trains follow a schedule and typically have multiple stops. Hyperloop leaves when you're ready to go, and pods can depart up to several times per minute and can transport passengers and cargo direct to their destination with no stops along the way.

It's environmentally friendly, with a smaller civil engineering footprint, more efficient energy consumption and no direct emissions or noise. It's less expensive and different technology: High-speed rail and traditional maglev trains require power along the entire track. As a result, the track costs more to build and more to operate. Virgin Hyperloop One achieves better performance for less cost.

How fast is hyperloop?

We estimate that the top speed for a passenger vehicle or light cargo will be 670 mph (1080 kph). That is two to three times faster than high-speed rail and magnetic levitation trains, and 10 to 15 times faster than traditional rail. The average speed vehicles will travel vary based on the route and customer requirements.

Safety is our number-one priority and we're designing hyperloop to be inherently safer and more reliable than maglev or high-speed rail. We have no at-grade crossings (by far the leading risk posed by trains), so there are no interactions with other forms of transport or wildlife.

We are fully autonomous, so there is no driver related error. We are immune from most weather events. We will have multiple emergency braking techniques, triggering an immediate braking of the vehicle.

Vehicles will have a full suite of life support systems, and we have the ability to re-pressurize the tube if needed. We strive to surpass the safety of all existing transport systems, and have a dedicated safety team to work with regulatory authorities to define and implement best practice safety protocols.

What will it feel like riding in the hyperloop?

About the same as riding in an elevator or a passenger plane. Although hyperloop will be fast, the systems we are building will accelerate with the same tolerable G forces as that of taking off in a Boeing 747.

With hyperloop you will be accelerating and decelerating gradually and, depending on the route, we will incorporate banking into our designs to eliminate G-forces even more. And there's no turbulence.