CDOT Announces Next Steps for I-25 South Gap Project 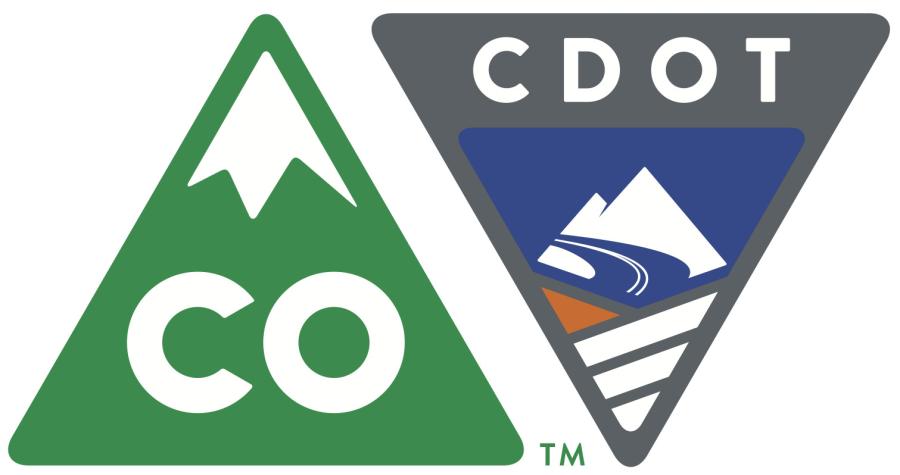 The Colorado Department of Transportation (CDOT) and the Federal Highway Administration (FHWA) signed the official Finding of No Significant Impact (FONSI) on the I-25 South Gap Project. The project will significantly improve the 18-mi. section of I-25 between Monument and Castle Rock.

“Signing the FONSI is significant,” said Michael Lewis, CDOT executive director. “This is a necessary step before we can break ground on one of the most critical transportation projects in the state. The improvements will transform an aging section of a heavily traveled highway to one with greater capacity, new bridges and wildlife crossings. This will greatly improve safety, mobility and travel reliability.”

A FONSI is issued when environmental analysis and interagency review during the Environmental Assessment process find a project to have no significant impacts on the quality of the environment.

For more than a year, CDOT has undertaken a Planning and Environmental Linkages study to identify a long-term vision for the 34-mi. stretch of I-25 from Monument to C-470. As a result of the initial findings from the study and public input, CDOT identified the Gap as the most urgent priority. CDOT and the FHWA launched an Environmental Assessment last fall that is an extensive process, involving public participation, to determine a Preferred Alternative that best meets the project's Purpose and Need.

The Environmental Assessment was released in late May, followed by a month-long comment period. The comments are documented in the FONSI, which is the last step in the environmental approval process.

“Throughout the study phases and approval process for this project, we have engaged in one of the most significant public outreach efforts I have ever seen – listening sessions, community meetings, online feedback and more,” said Lewis. “We're grateful to the many citizens who participated in the process, offered input and provided constructive criticism.”

Response to the recent public comment period are included in the FONSI and can be found on the CDOT website.

Funding has been identified and construction is scheduled to begin later this summer.

Key features of the project:

The truck climbing lane meets an engineering need and addresses one of the stakeholder concerns received during the Environmental Assessment process.