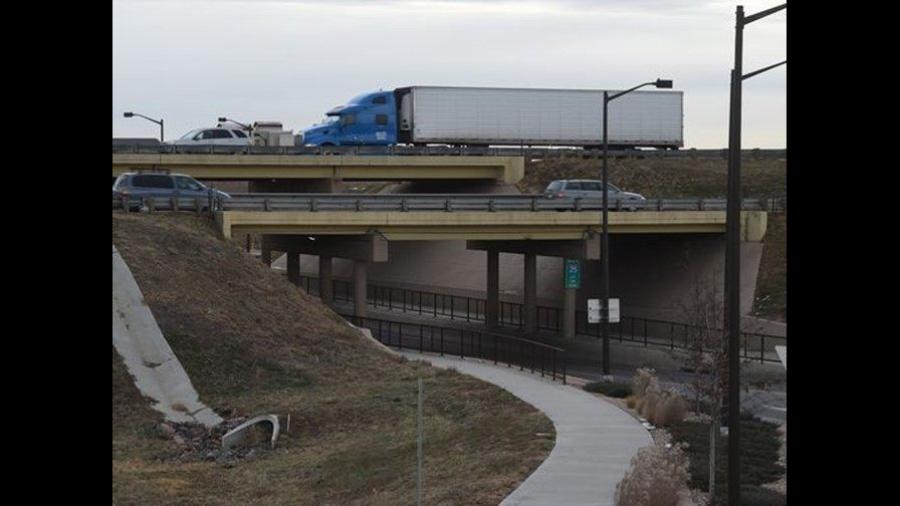 The Colorado Department of Transportation has signed a $248M contract to add an Express Lane in each direction on I-25 from Johnstown to Fort Collins. (9news.com photo)

The Colorado Department of Transportation is officially on the road to adding an Express Lane in each direction on I-25 from Johnstown to Fort Collins starting later this year.

A $248 million contract with Kraemer/IHC has been approved for the project which will increase capacity by adding an Express Lane in both directions of I-25, replace aging bridges and widen others, create new pedestrian and bicycle access under I-25 at Kendall Parkway, and connect the Cache la Poudre River Regional Trail under I-25.

Kraemer/IHC was the preferred contractor for the project when bids were opened in November. Negotiations on the final contract continued and were finalized at the end of December.

“We have overcome a lot of hurdles to bring this project to fruition,” said Heather Paddock, CDOT North I-25 corridor manager. “Now that the ink has dried on the contract the real work out on the road can begin. We are so excited to get this going for all of Northern Colorado.”

Local partners and elected officials have been heavily involved in the planning, implementation and funding of this critically important project. Partners include Larimer and Weld counties, the city of Fort Collins, town of Berthoud, town of Johnstown, city of Loveland, town of Windsor, town of Timnath, McWhinney and the Prospect Interchange Task Force. Those partners have contributed a total of $55 million to this project.

“We are vested in the success of this venture,” said Barbara Kirkmeyer, Weld County commissioner and chair of the North I-25 Coalition. “We look at I-25 as the Main Street for Colorado and this is a real accomplishment to get this done 14 years ahead of schedule. I think it says a lot about the can-do spirit of our region.”

• maximize the project scope with the available fiscal resources;

• provide a safe facility for the public, as well as a safe work zone for construction crews and the traveling public;

• ensure the longevity of the project, creating the most value of the investment now and building a high-quality project.

This project will begin construction in 2018 and complete in late 2021. During construction, motorists can expect two lanes of travel in each direction to remain open during the daytime, with lane closures occurring at night when traffic volumes are lower.