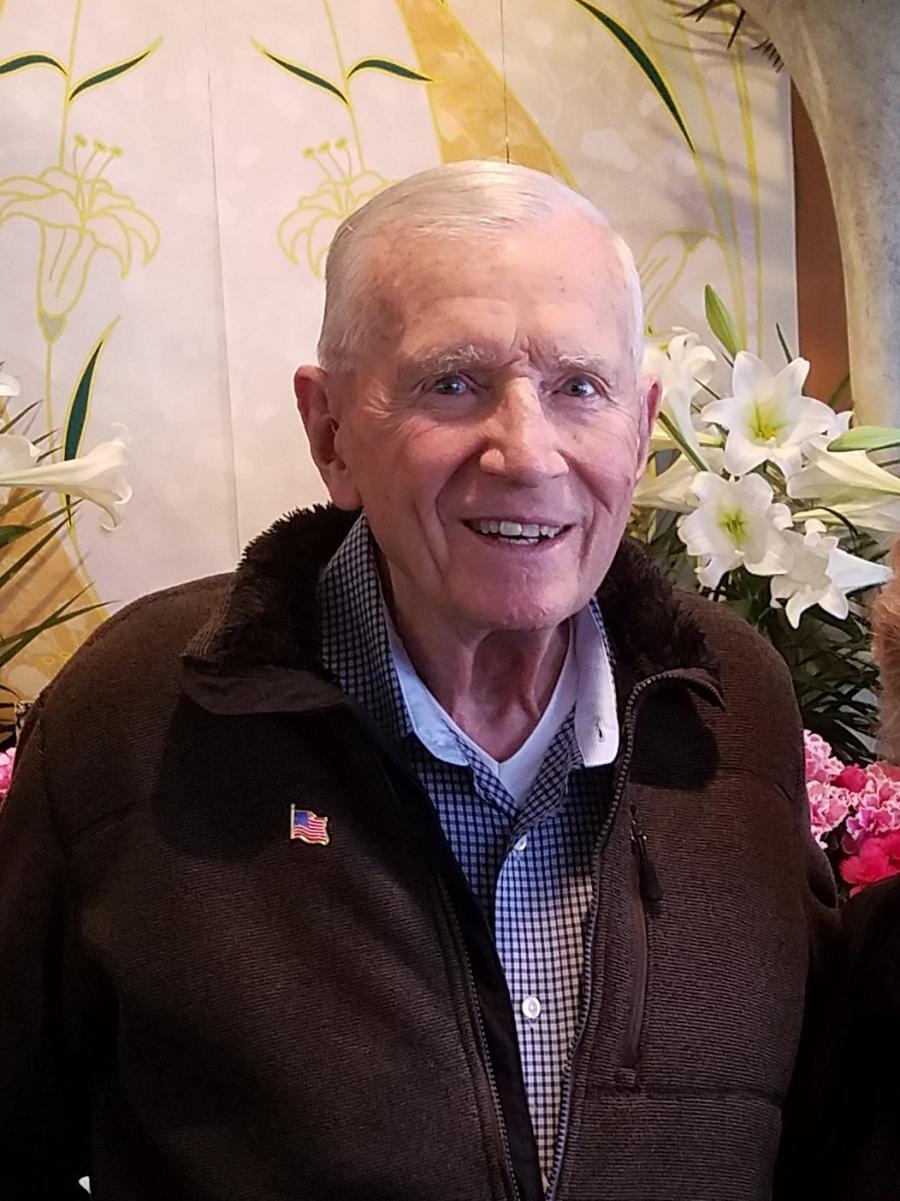 Stanley R. Sloan, founder of Contractors Equipment Rentals in Elmhurst, Ill., passed away on June 28, surrounded by his family. He would have been 91 on July 4.

A native of Detroit, Mich., where he spent his childhood and young adulthood, he was an Air Force Veteran of the Korean war with four years of military service.

Mr. Sloan graduated from Hillsdale College before moving to the Chicago area as an accountant with Montgomery Ward. He met Joanne Kulinski and they married in 1963. They moved to St. Paul, Minn., where they began their family of four children.

Eventually, Chicago called him back and the family settled in Elmhurst, Ill., for the rest of his life.

Everyone always knew how proud he was of his family. He made sure to spend time with them at the family cottage on Lake Erie in Canada for relaxing summers at the beach and later in life during winters inside around the fireplace.

Mr. Sloan had a great love for his country and especially his adopted hometown of Elmhurst and the Chicago Land area. He found the city to be a dynamic and growing source of business opportunities and he loved to discuss business, markets and new entrepreneurial ideas. These discussions led Mr. Sloan to launch Contractors Equipment Rentals (C.E. Rentals), which he ran with his son, Robert, for more than three decades.

In January 1990, Mr. Sloan attended the ARA show in Chicago and purchased $40,000 dollars of equipment at the Wacker Neuson booth.

"When they asked him where to ship the equipment, he said ‘I'll get back to you; I need to find a location,'" said Robert Sloan.

CE Rentals found its first home on Rt. 83 in Elmhurst and opened for business in May of that year. Mr. Sloan worked from his home office until the day before his death.

He could be found each morning reading the Wall Street Journal, catching up on the news of the day. Mr. Sloan, a child of Detroit, grew up in the shadow of the "Big Three" automakers, worked for the companies during high school summers and never lost his love of cars.

He followed each new change with great interest — for instance when the bigger cars became smaller and more efficient, when the manual transmissions moved to computerized and automated. Every five years, he traded in for a new one, carefully choosing each cars' name according to the alphabet. Throughout his life, he got through the alphabet A-Z as he raised the family and was well into the second round with his current car.

Mr. Sloan was a curious and well-read citizen who cared deeply for his large and extended family and was generous with his time when help was needed. Mr. Sloan was the beloved husband of Joanne, nee Kulinski, for 59 years; much beloved father of Suzanne (Jonathan Eichman), Julianne, John (Debbie) and Robert (Sheryl) Sloan; loving grandfather of Andrew, Julia, Anna, Christopher, Amanda, Daniel, Joseph, Thomas, Jacob, and Matthew; dear son of the late Stanley and the late Julia (nee Surowicz) and brother of Michael (Jane) Sloan and the late Suzanne Sloan.

A Mass of Christian burial was held July 2, 2022, at Visitation Catholic Church in Elmhurst.