New York-based design group Parsons Brinckerhoff have announced they will updating their century-old name and brand. 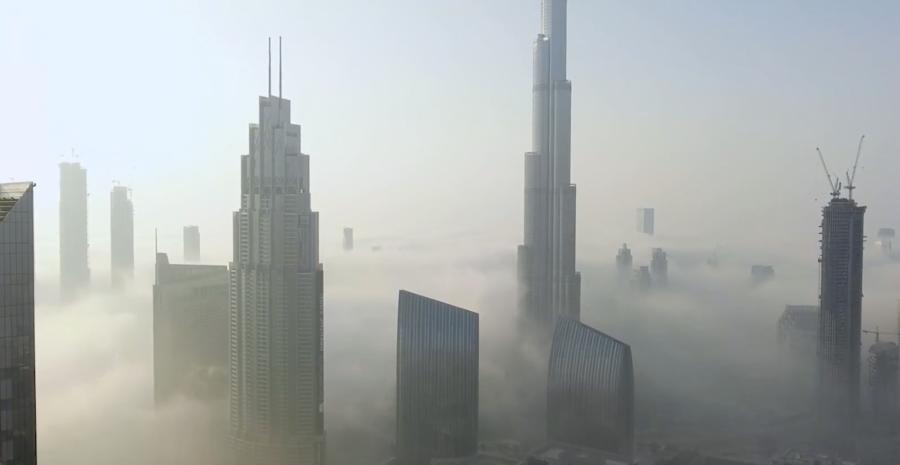 New York-based design group Parsons Brinckerhoff have announced recently that it is rebranding the company as WSP.

Back in 2014, the multi-national engineering and design firm was bought out by WSP Global for a total of $1.24 Billion USD. The company maintains that there has been no employee turnover or change of headquarters, rather an expansion of the services available internationally as they work together with the WSP Global brand.

“Today we are 36,000 employees in 500 offices in 40 countries around the world,” the company stated in a recent press release. “We are a collaborative team of experts that thrives on challenge and unconventional thinking. We are engineers, project managers, scientists, biologists, business advisors, and more.”

Having started in 1885, Parsons Brinckerhoff is responsible for some of the most well known infrastructure projects of the 20th Century including the Garden State Parkway in New Jersey, the Hampton Roads Bridge-Tunnel in Virginia and several rapid transit systems in the United States and globally.

The company asserts that the rebranding is part of a move to continue growth for its business.

“As WSP, we will continue to offer industry-leading strategic advisory, planning, engineering, and management services across markets including buildings, transportation, energy, and water and environment,” the company said.