Charles 'Ted' Stratton Passes Away at 91 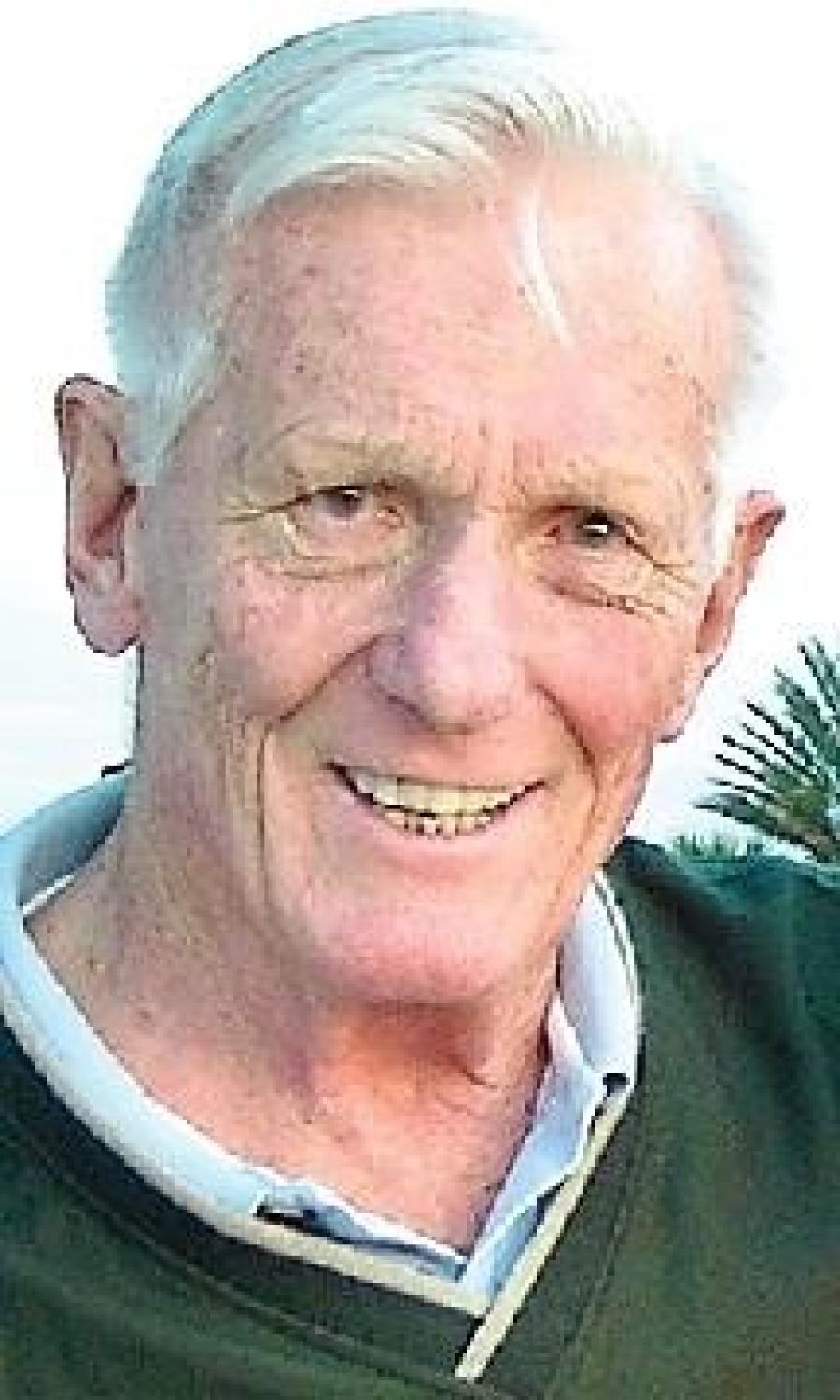 Charles Theodore "Ted" Stratton, a long-time resident of Doylestown, Pa., passed away on Oct. 14, 2020, at Country Meadows Retirement Community in Allentown. He was 91.

Mr. Stratton was the husband of Barbara Stratton (Miller). He was previously married to Elaine Dorothy Stratton for 34 years until she passed away in 2001.

Born on Feb. 4, 1929, in Morristown, N.J., Mr. Stratton was the son of the late John Theodore and Alicia Stratton. He was an exceptional athlete who joined the Navy after graduating from Ridgewood High School. After his service, Mr. Stratton was a student at Colgate University; he recounted many times how grateful he was for the G.I. Bill, which enabled him to attend college.

Mr. Stratton was star quarterback of the Colgate Red Raiders, a letter-winner in 1949, 1950 and 1951, and he looked set for a professional football career with the Baltimore Colts. Injuries from a car accident ended that opportunity, but Mr. Stratton believed fate had done him a favor.

"If I had played pro ball, I never would have met your mother," was how he summed up that change of path.

After college, he was employed by Giles and Ransome as a salesman of Caterpillar equipment, a job he greatly enjoyed and that suited his gregarious personality.

For Mr. Stratton, the customer always came first; this made him a top salesman for Giles and Ransome throughout his career, and he enjoyed the respect of his many long-term customers. He was particularly proud to have had clients for three generations — "continuity of territory" resulted in continuity of friendship with those families, which meant a lot to him.

In addition to his second wife Barbara, Mr. Stratton is survived by his daughters Karen Lee Street (Darren Hill) of Newcastle, Australia; Victoria Lynn Sando (Takashi) of New York City; Tara Leigh Stratton of Jackson, Wyo.; and Kelly Lynne Stratton (Hayden Janssen) of Doylestown, Pa.; his sister Judith James; and his grandchildren Naomi and Marcus Sando. He is also survived by many nieces, nephews and their children.

He is preceded in death by his wife Elaine, his sister Alicia Wayland and his brothers Joseph and Wayne Stratton.

In lieu of flowers, donations may be made to Meals on Wheels.