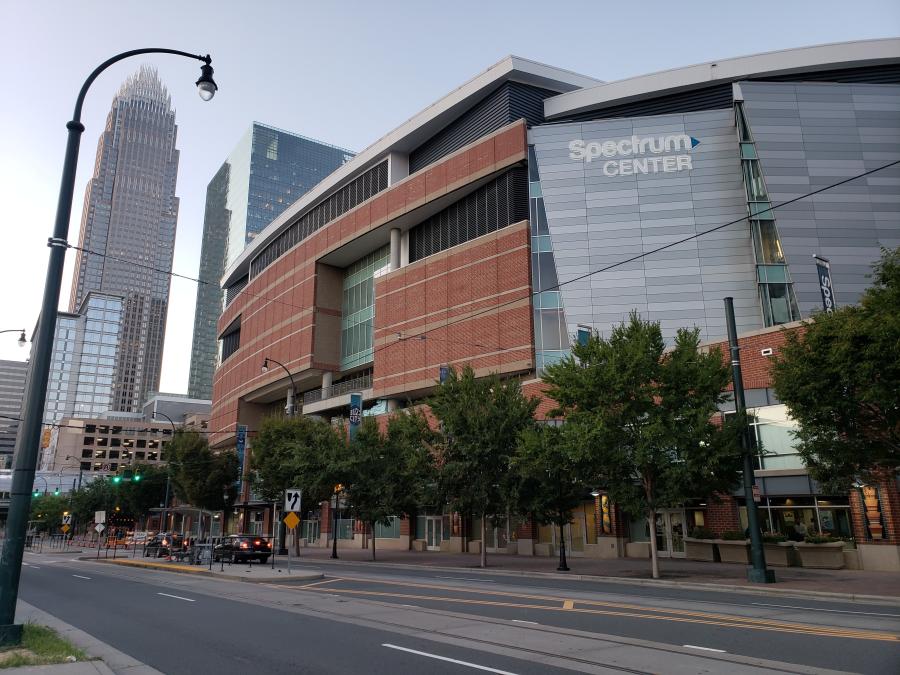 The city of Charlotte, N.C., has made a proposal to spend $215 million to renovate the Charlotte Hornets' home at the Uptown Spectrum Center. In addition, officials plan to build the NBA team a separate practice facility for $60 million.

The Charlotte Observer reported June 1 that under the deal, the city would extend its current lease with the Hornets, set to expire in 2030, to 2045.

The new practice facility outside the arena will come from a separate funding plan.

Construction on the two projects is expected to begin this summer and take four years, the Observer noted.

The deal calls for the Hornets to begin paying $1.1 million in capital investments beginning in 2024, and $2 million per year in rent in 2030.

Money for the renovations will come from the city's tourism dollars — rental car sales taxes or hotel occupancy rate taxes, for example — and will not affect the city's general fund budget, according to City of Charlotte CFO Teresa Smith.

"We did not disregard the wants and needs of our other facilities," she told the Charlotte news source.

Practice Facility to Be Built Near Arena

The Hornets also will benefit from having a modern practice site designed to have two full courts, expanded locker room space and a health care facility.

It is expected to either replace the existing Charlotte Transportation Center at 310 E. Trade St., or be built in the current gravel lot beside the arena. The naming rights for a proposed new district around the stadium would help pay for the practice facility.

If the Hornets' facility is built at the site of the transportation center, the bus hub would be moved to an underground site, the Observer learned.

Upgrades Could Be Part of New Uptown Complex

The proposed renovations to the Spectrum Center and the building of the practice gym, plus the potential sale of the Epicentre entertainment complex in Uptown Charlotte, have proven to be exciting news Assistant City Manager Tracy Dodson and Charlotte Hornets President Fred Whitfield.

They told the Observer that the two properties could be the catalyst needed to jump-start a new entertainment-focused district in the Uptown. In the new district area, city officials floated the idea of occasionally closing South Brevard Street for sports festivities and to "bring the excitement outside."

Construction on the Spectrum Center will not affect regular season Hornets games, Whitfield said. The arena typically holds more than 100 events each year.

"We're going to do our best to make sure we can do as many concerts and family shows [as possible] while construction is going on," he added.

The arena has a $376 million economic impact on the city and supports 3,200 jobs annually, Dodson noted.

The Spectrum Center seats 19,077 for NBA games but can be expanded to 20,200 for college basketball games, such as the popular Atlantic Coast Conference Tournament each March.