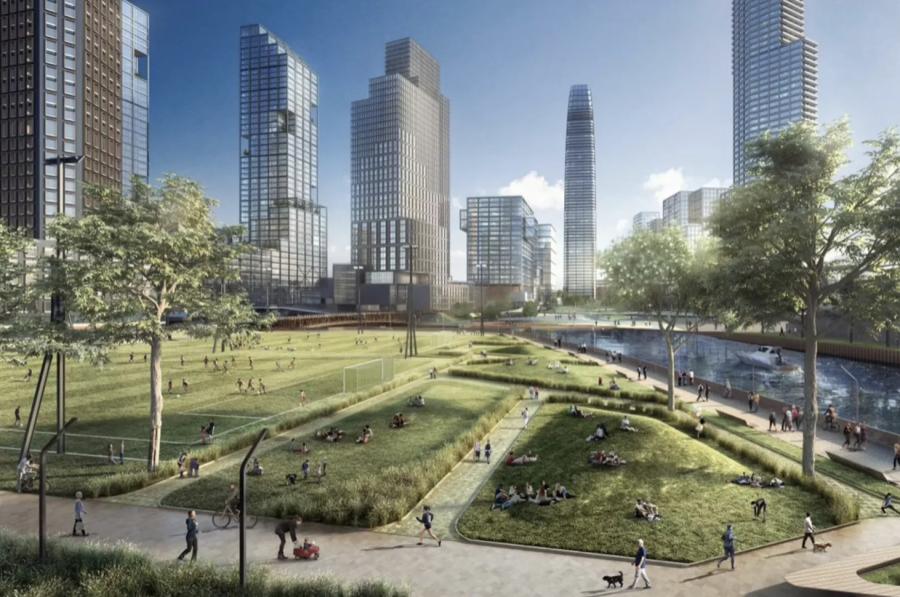 Developer Sterling Bay is proposing a 55-acre, mixed-use community along the Chicago River.

An ambitious and controversial $6 billion development on Chicago's north side cleared its first municipal hurdle Jan. 24, but it still has a long way to go before it becomes a reality.

The Chicago Plan Commission unanimously approved the planned Lincoln Yards project over the objections of neighboring residents, who expressed concern about the height and density of the buildings, as well as the potential impact on the traffic, transportation and nearby schools and businesses.

Developer Sterling Bay proposes to transform 55 acres of industrial land along the Chicago River into a mixed-use community. The master plan calls for 6,000 dwelling units; more than 15 million sq. ft. of residential, commercial, retail and hospitality floor space; and 21 acres of open space with parks and riverfront promenades. 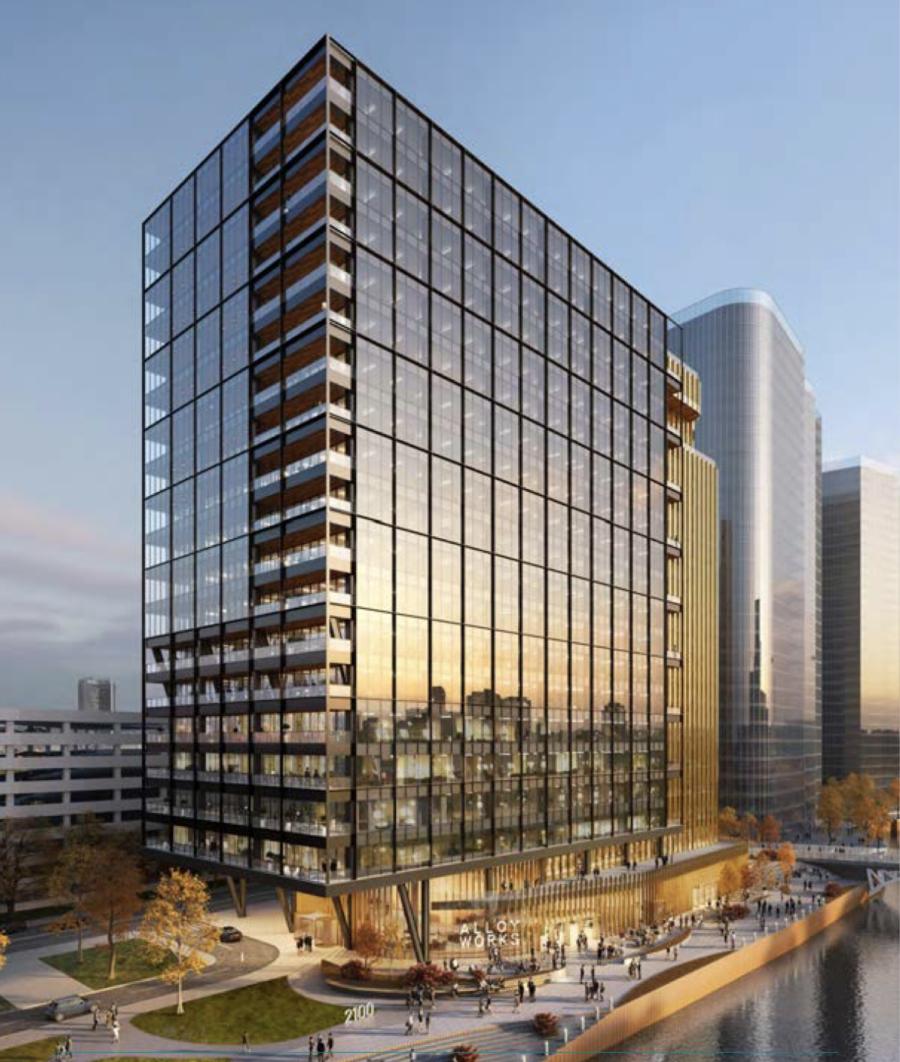 Building heights range from 6 to 25 stories, with a maximum height of 600 ft., although the plan promises density and placement will be "carefully crafted to maximize views to the Chicago skyline as well as the river and nearby neighborhoods and parks."

A coalition of community groups, businesses and construction organizations that support the plan estimates the project will generate up to 10,000 construction jobs, more than 24,000 permanent jobs, and an annual economic output of $4.5 billion.

Sterling Bay introduced its first draft of the plan in July 2018. It released a revised version Jan. 19, which the Plan Commission approved just five days later.

The project now faces scrutiny from the city's Zoning and Finance committees, as well as the full City Council. Completion is expected take at least 10 years.