Using the Windy City as a test bed for the platform's development, the pilot team is deploying the new technology to create an accurate 3D map of underground assets. 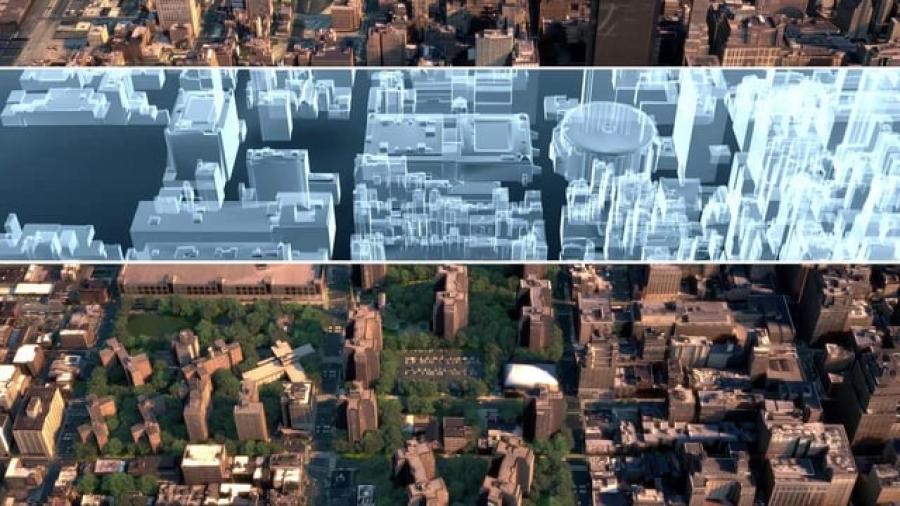 As a result of inaccurate or obsolete data on below-ground assets, an underground utility line is hit on average every 60 seconds in the United States, according to the American Public Works Association.

Using the City of Chicago as a test bed for the platform's development, the pilot team is deploying the new technology to create an accurate 3D map of underground assets, such as water pipes, fiber optic lines, gas pipes, electrical lines, and legacy infrastructure located in city streets and alleys. An engineering-grade, cloud-based data platform enables this critical infrastructure information to be securely stored and shared among the City of Chicago and utilities.

“By improving the accuracy of underground infrastructure information, the platform will prevent inefficient and delayed construction projects, accidents, and interruptions of services to citizens,” says City of Chicago CIO Brenna Berman.

Led by City Digital partners Accenture, HBK Engineering, and the City of Chicago, the pilot team has developed advanced scanning tools; a data capture system; mobile applications for use by construction and utility workers to capture data and update the system in real time; a data visualization application; and business model templates for cities to collect revenue.

“The UIM pilot is a tangible demonstration of how taking a central role in the digital ecosystem can help deliver innovation through IoT,” says Jay Hedley, Managing Director and Connected Spaces lead at Accenture Mobility, part of Accenture Digital. “Smart cities are about improving services and redesigning citizenship by providing better, seamless experiences. Connecting the physical equipment underground with this digital solution will help citizens by increasing the efficiency of both planning and delivery of infrastructure projects.”

As a result of inaccurate or obsolete data on below-ground assets, an underground utility line is hit on average every 60 seconds in the United States, according to the American Public Works Association. State governments have estimated the potential to unlock $21 in value for every $1 invested in underground asset management by reducing accidents, damages, and delays.

Following the completion of the initial prototype last year on a Chicago construction site, the newly developed technology components will soon be deployed on a larger construction site in Chicago's River North neighborhood, demonstrating the platform's effectiveness in a real-world setting with applicability for other urban environments.

The UIM pilot's technology and processes were developed by a broad consortium of government, industry, and academic partners at City Digital. In addition to the pilot leads, the team includes ComEd, Microsoft, Cityzenith, Esri, and the University of Illinois at Urbana-Champaign.

“Underground mapping highlights the best of City Digital,” says Steve Fifita, Executive Director of City Digital. “It consists of partners that each bring unique assets to the table to create a transformational solution that would not have been possible alone.”

This next phase of the UIM pilot began earlier this month, with a planned conclusion during the spring of 2017. Future phases will seek to make the infrastructure work smarter by incorporating underground sensors, as that technology becomes cheaper and more scalable.