Chicago O'Hare Due for Expansion 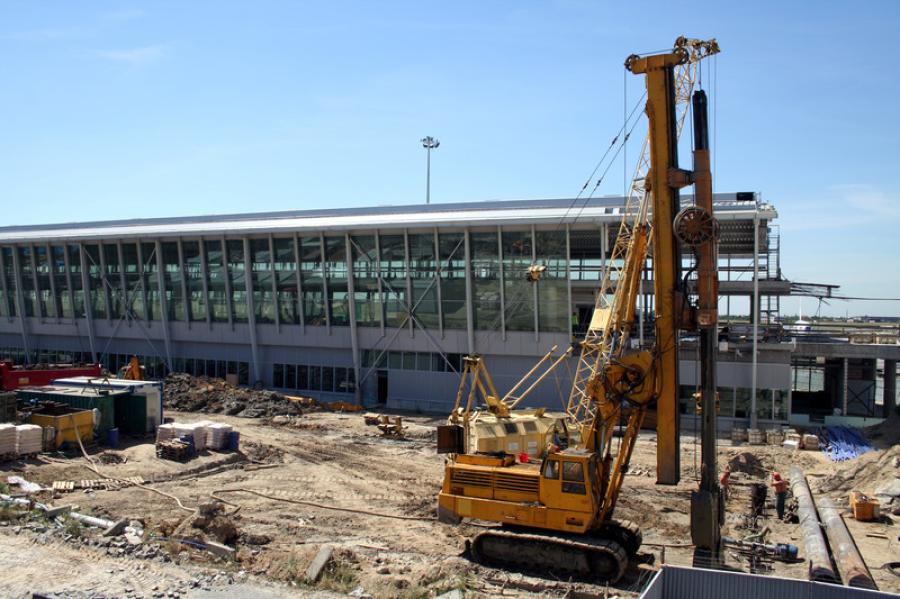 The city of Chicago is planning a multi-billion-dollar effort to expand the city's O'Hare International Airport that includes more gates, larger terminals and upgraded amenities.

Mayor Rahm Emanuel announced the latest modernization plans Friday morning. They include new gates in O'Hare's international terminal, which has not been expanded since it opened 23 years ago. The planning process is expected to be finished next year.

"This is an important step forward in our ongoing work to ensure that O'Hare serves as the economic engine for the people of Chicago and an international gateway for travelers around the world," the mayor said.

The plans call for expanding the airport's international section, Terminal 5, by 25 percent. The addition of up to nine gates within the terminal will give airlines the ability to offer more flights to more destinations, the mayor's office said.

The effort also includes redeveloping Terminal 2 into a new central terminal. Amenities within the renovated complex could include a new U.S. Customs and Border Protection facility and additional space for passenger security screenings, Emanuel said.

O'Hare was the fourth busiest airport in the world last year based on passenger traffic, according to Airports Council International.

DePaul University transportation professor Joe Schwieterman said that while there's "no one smoking gun" that can cause airport delays, "gate congestion is a big part of the mix."

"O'Hare's terminal configuration has fallen behind the times and it makes it difficult to turn planes quickly," Schwieterman said. "The airport's design has been challenged for decades, so the city's eager to redesign it for the future."

Chicago Department of Aviation Commissioner Ginger Evans has stated in the past that there's a need to modernize the terminals, according to department spokesman Owen Kilmer.

Taxpayers will not fund the O'Hare project, Emanuel said during the news conference.

Kilmer said in an email that the Terminal 5 project would be paid for by passenger facility charges, which are collected via airline tickets. Funding for the Terminal 2 redevelopment project is still being negotiated, he added.

In January, Emanuel announced a $1.3 billion deal with two airlines to build a new runway. Last month, O'Hare received $45 million in federal grants for runway construction and a taxiway system.

Communities around the airport approved a plan in May that proponents said will spread evening and early morning jet noise more fairly across the region.