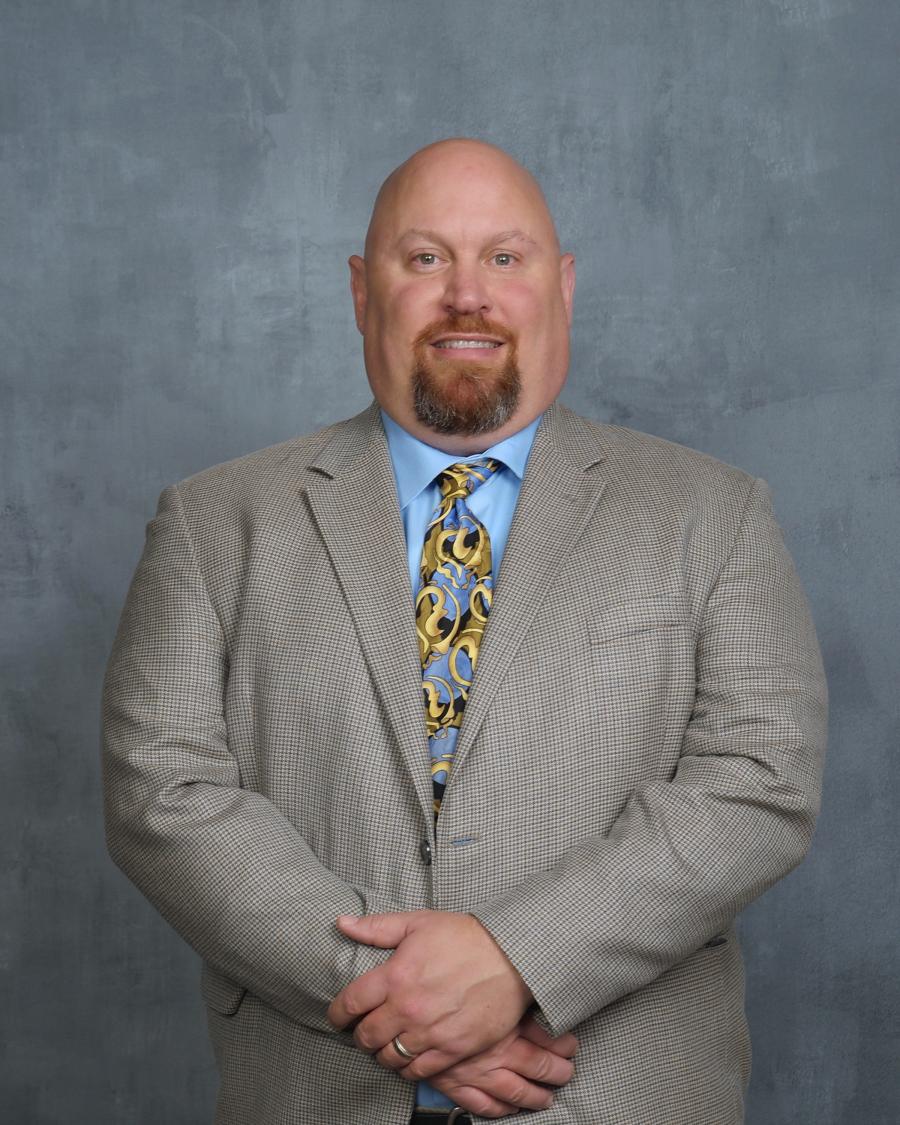 Previously working as a district manager for a multistate territory at Trail King Industries, McFadden has been selling construction equipment for 26 years.

In his new role, he is responsible for working with the manufacturer's independent sales representatives to maintain existing accounts, help with cultivating new customers and grow the company's market share.

Additionally, he will provide product training and other support resources throughout his territory, which includes Iowa, Illinois, Indiana, Kentucky, Michigan, Minnesota, Missouri and Wisconsin.

"CP has an outstanding reputation in the equipment industry, and I am proud to be part of a company with such an excellent track record and example of leadership in the equipment industry," said McFadden. "I have several friends who have worked here for a number of years and have told me the culture here is top notch. I am here to make an immediate impact in my new role."