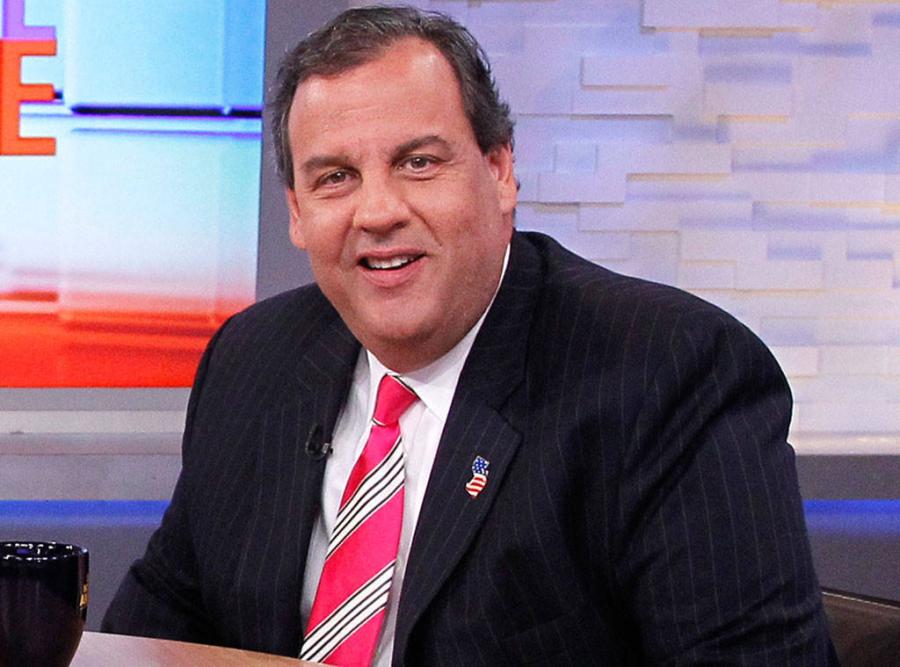 “Most of the Municipal Aid grants will support road resurfacing or preservation projects, and will help towns make much needed repairs,” said Richard T. Hammer, NJDOT commissioner. “These grants will help keep local roads in a state of good repair without burdening local property taxes.”

The competitive Municipal Aid grant program attracted 628 applications worth $287.3 million in work. A total 373 municipalities applicants were awarded grants, which are funded through the New Jersey Transportation Trust Fund.

Under the Municipal Aid grant program, each county is apportioned a share of the total funding based on population and the number of local centerline miles. Municipalities compete for portions of their county's share. Past performance in connection with timely award of projects and construction close-out factor into the evaluation of the Municipal Aid grant proposals. Of the $78.75 million, there is $5 million allotted for municipalities qualifying for Urban Aid under state law, with the awards determined by the Department of Community Affairs.

A total of 134 municipalities and eight counties now have adopted Complete Streets policies, which establishes guidelines that require consideration be given to pedestrians and bicyclists when local transportation projects are being planned, designed, and built. NJDOT adopted its award-winning policy in December, 2009.

NJDOT provides 75 percent of a municipal aid grant when a town awards a contract and the remaining 25 percent upon completion of the project.