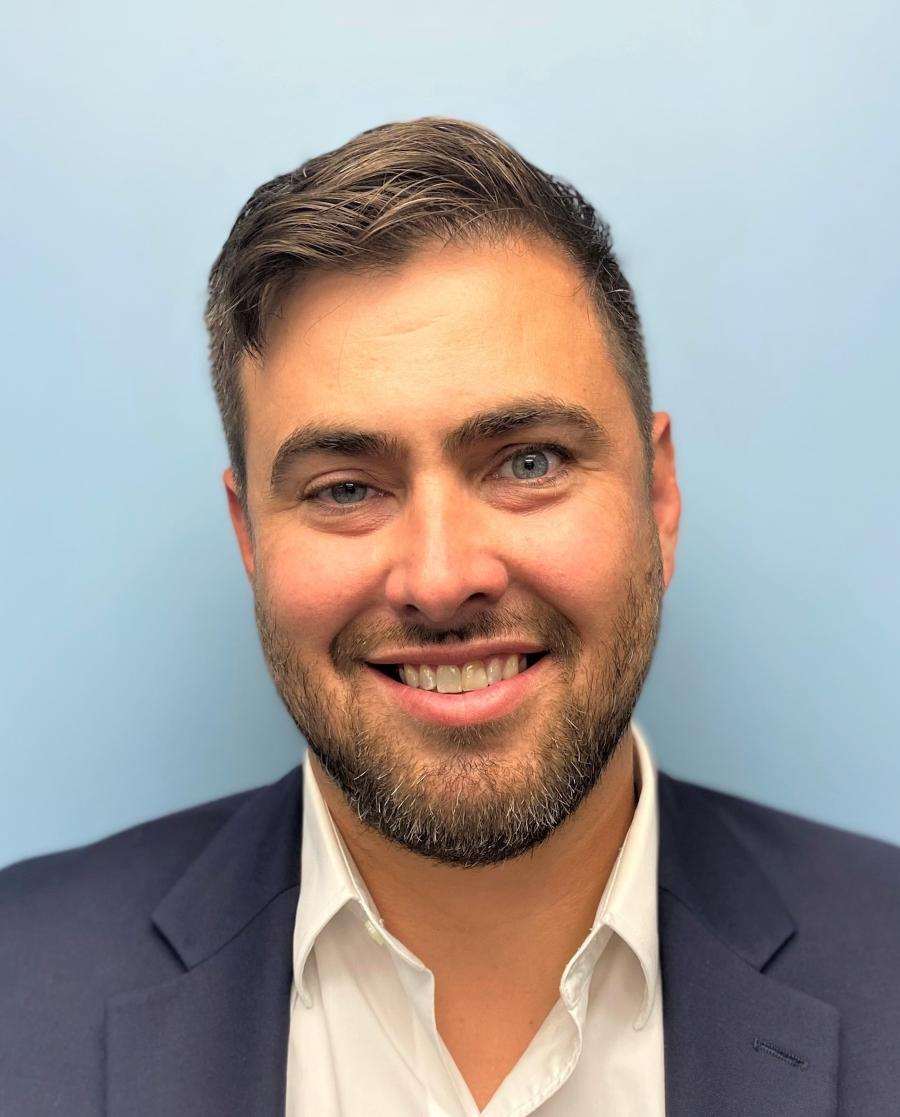 The board of the Woburn, Mass., company voted on Jan. 31 to approve Benard's decision to add to Carney's responsibilities.

"Gerry's performance goes above and beyond his job requirements," she said. "He has become a major asset to C.N. Wood, our customers and our employees."

Carney Jr.'s lifelong fascination with heavy equipment runs in the family. His great uncle is C.N. Wood's founder Bob Benard, and his father is a well known veteran sales representative for the company.

As a child, he spent Saturdays during the school year and summers joining his father, Gerry Carney Sr., at job sites learning the ins and outs of the business. Helping has always been part of C.N. Wood's culture, and he learned at a young age the importance of customer service.

With an architecture degree from the University of Miami and a brief stint in the construction market, Carney Jr. learned to develop creative solutions to complex problems. Other jobs taught him the financial and administrative side of the business and the importance of building a strong rapport with customers, equipment manufacturers and employees, the company said.

In 2015, Carney Jr. returned to his roots when he was recruited by Paula Benard and her father for a sales and management position in the company. He followed his own father's example of building strong customer relationships while also growing the business.

Carney Jr. also has helped improve the company's workflow, communications and teamwork to provide a smooth customer experience. His open-door policy inviting constructive suggestions from every employee also has helped reinforce a corporate culture of recognizing and valuing every worker, the company said.

In 2017, Carney Jr. was named the North American representative at Komatsu's global brand management meeting in Komatsu city, Japan, where he spoke about the importance of strengthening customer relationships. He also has served on the board of Utility Contractors Association of New England.