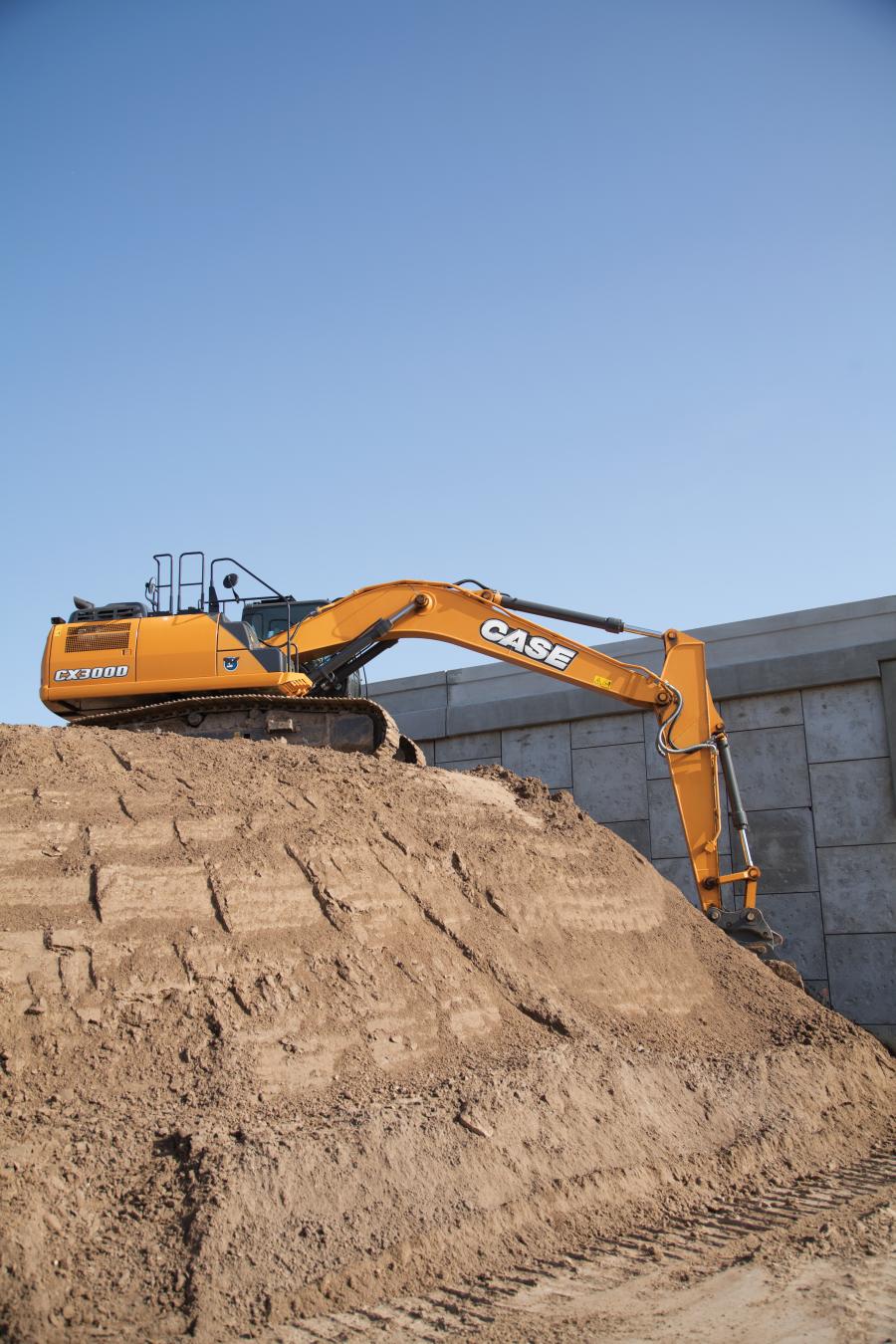 This is the fifth consecutive year that CNH Industrial has been recognized for its efforts to advocate for pro-manufacturing solutions to elected leaders and voters, and for its participation in AEM’s “I Make America” grassroots program.

The Association of Equipment Manufacturers (AEM) honored CNH Industrial with its “Pillar of the Industry” award on Nov. 17, 2016, recognizing the company's work to improve the business environment for the equipment manufacturing industry in the United States of America in 2016.

This is the fifth consecutive year that CNH Industrial has been recognized for its efforts to advocate for pro-manufacturing solutions to elected leaders and voters, and for its participation in AEM's “I Make America” grassroots program. CNH Industrial also was presented with the special “Legacy Award”, which honors five consecutive years of achieving “Gold Status” in the “I Make America” program.

CNH Industrial operates 11 manufacturing facilities and 13 research and development centers throughout the United States that employ more than 11,000 people. The company is present with five of its brands: Case IH, Case Construction Equipment, New Holland Agriculture, New Holland Construction and FPT Industrial. The company has been active in government and public affairs issues that support manufacturers in the United States, both with full-time staff dedicated to local and federal issues, and through grassroots efforts such as the Dire States platform organized by its Case Construction Equipment brand.

“We believe in taking action in pursuing and shaping manufacturing policy that fosters growth, innovation and global competitiveness,” said Brad Crews, chief operating officer, CNH Industrial — NAFTA region. “AEM's efforts here benefit each of our facilities and employees throughout the U.S., and we look forward to continuing to work with AEM to strengthen and expand the foundation of American manufacturing.”

“AEM is proud to recognize CNH Industrial for its efforts this year to champion equipment manufacturing issues during a contentious election season,” said AEM President Dennis Slater. “The Pillar of the Industry Award is a fitting way to honor CNH Industrial for serving as a foundation of our industry.” -CEG