The coal mining industry has taken a hit in recent years due to regulations, but one CEO makes the case for it's return due to the efforts of the Trump administration. 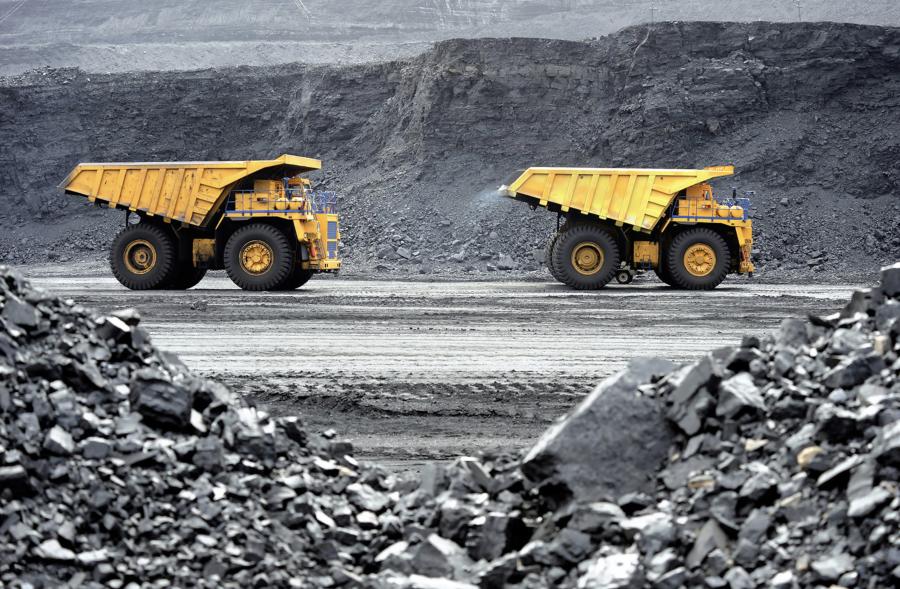 President Trump can make good on his pledge to bring back coal jobs by ending Obama-era regulation, an executive from one of America's largest coal companies told the FOX Business Network's Stuart Varney.

Murray, an outspoken critic of the Obama Administration's energy policy, said the coal industry has lost 63,000 jobs. But Murray believes Trump's commitment to bringing back jobs in America will lift the coal industry.

“[Trump] can bring back at least half of those jobs as the economy grows and as he ends the regulations on coal,” he said. “We have not had a regulated playing field in coal, the government has been picking winners and losers.”