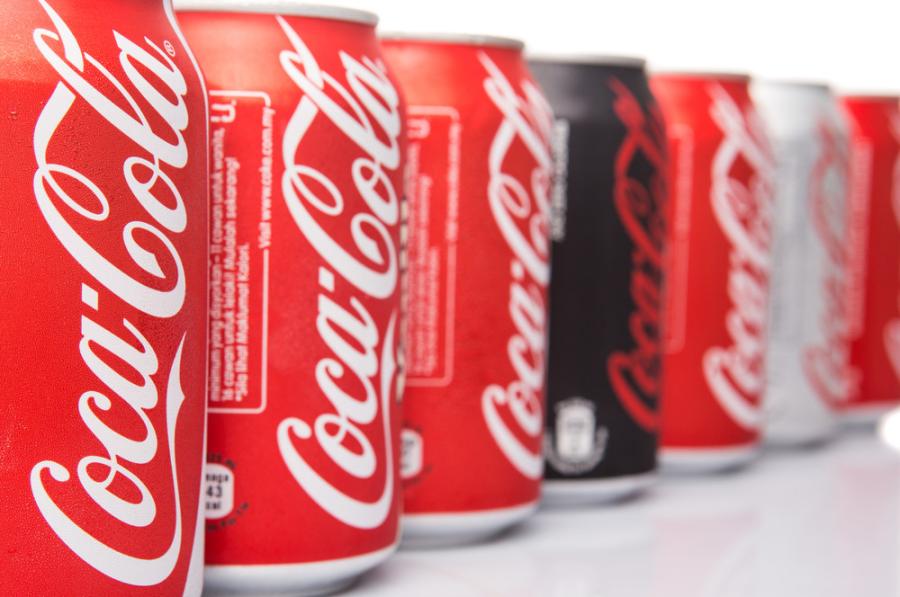 Coca-Cola Consolidated Inc. announced it will invest $55 million in a new distribution and automated warehouse facility in Whitestown, Ind. Construction is under way and is anticipated to be completed in spring of 2021.

"We are excited to continue our journey of growth in the Hoosier State," a company official said. "Our investment in expanding our distribution capabilities is a long-term commitment to improving how we serve the world's best brands and flavors to our local customers and communities."

Despite its large investment, the company has found that there are challenges at the current Indianapolis facility that limits its ability to best meet the needs of customers and consumers. This new investment in the Whitestown facility will expand production and distribution capabilities in the region and increase overall operational efficiencies.