The bill calls for a state sales tax hike to fund $3.5 billion in transportation bonds. 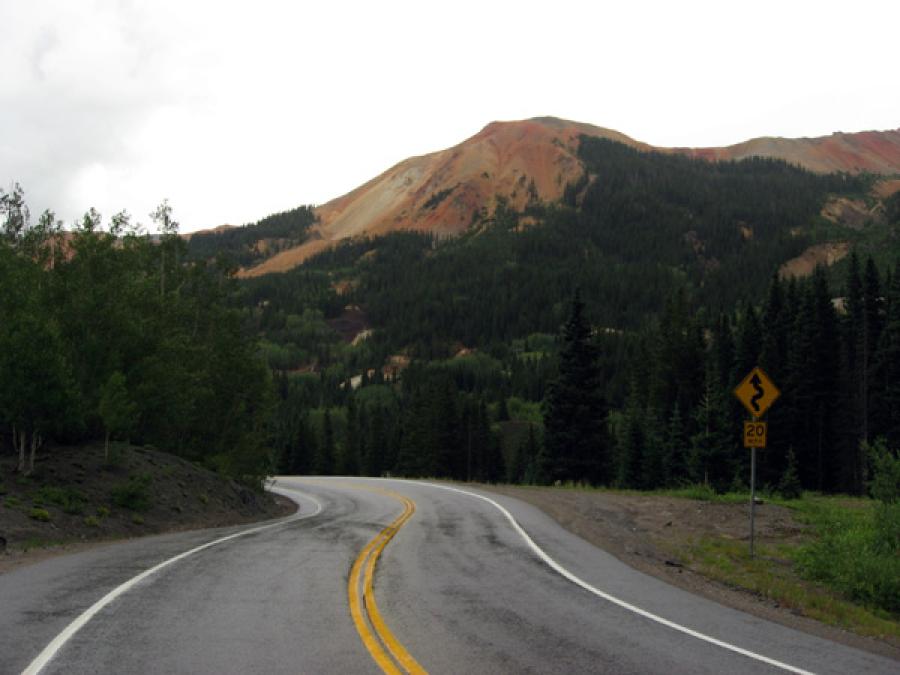 They said it wouldn't be easy and it certainly has not been as bills to modernize Colorado's aging road network and support rural hospitals languish in the state Legislature.

Twice, Republican leaders who control the Senate have tried to lower expectations that lawmakers will accomplish either in the session, which has just three weeks left before lawmakers take a break until January.

Democrats vow to keep fighting but warn there's a risk that the state's road infrastructure and hospitals serving small communities won't get extra funding this year that both parties agree is drastically needed.

Senate President Kevin Grantham demanded that Democrats who control the House act on budget bills that had been quickly passed by the Senate — so that he and House Speaker Crisanta Duran could focus on a bipartisan transportation bill that could raise billions of dollars.

Democrats held up the budget bills to nudge the Senate to act on the transportation legislation.

A somber Grantham said he had serious doubts that he could get the bill through his own chamber.

The bill calls for a state sales tax hike to fund $3.5 billion in transportation bonds, and Grantham's sponsorship of the bill stunned fellow Republicans who oppose all tax hikes. To make the tax hike more palatable, Grantham cut it from 0.62 to 0.5 percent.

Those Republicans are wedded to the Taxpayer's Bill of Rights, the 25-year-old state constitutional amendment designed to curb tax and spending increases in rapidly-growing Colorado. Grantham argues the no-tax crowd is ignoring the fact that voters would ultimately approve or reject any tax increase.

“No matter how you slice it, this comes down to the sales tax increase,” Grantham said. “We can send this in good conscience to the voters.”

The bill is one of two designed to help fix Colorado's roads and free up money for rural hospitals. To produce a balanced budget for the fiscal year that begins July 1, budget-writers cut hundreds of millions of dollars in subsidies to hospitals that, in rural areas, have many Medicaid and uninsured patients.

The other bill, a bipartisan effort led by GOP Sen. Jerry Sonnenberg, would issue bonds without a tax hike for roads and hospitals. It also would exempt fees that hospitals pay to the state to get federal matching grants from being counted against maximum revenue limits that are set by the constitutional amendment.

Democrats, including Gov. John Hickenlooper, have long sought that exemption, which would free hundreds of millions of dollars for spending on roads, schools and other priorities.

But over the years, Republicans, prodded by such anti-tax groups as Americans for Prosperity, have insisted that those matching-grant payments count as state revenue and that Colorado's taxpayers are entitled to refunds of any surplus.

Sonnenberg says he's risked alienation with his fellow Republicans by backing the tax hike and that Democrats are not reciprocating.

But Democrats object to another element of his bill that would reduce the amount the state can receive in revenues without having to issue tax refunds. That element, they say, undercuts the bonding proposal.

Duran insisted that Democrats are negotiating in good faith. But she said Senate Republicans would be to blame if lawmakers can't rescue roads funding and hospital subsidies.