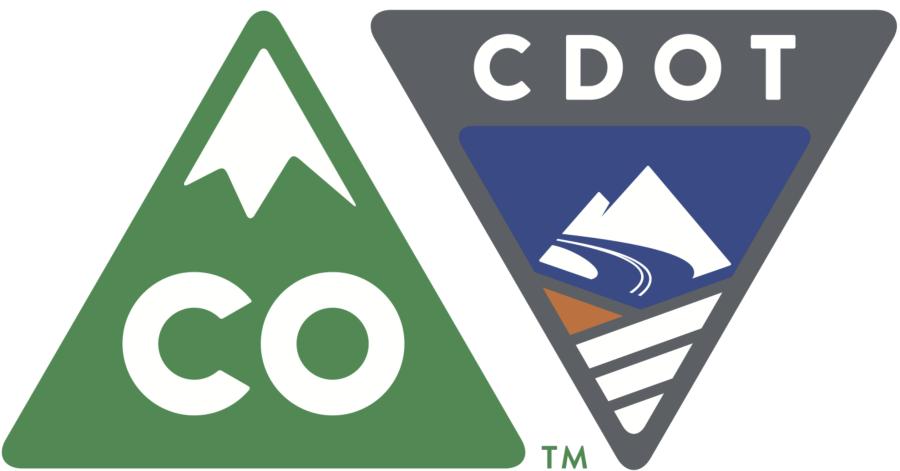 Colorado's Democrat-led House has passed a transportation bill over objections from Republicans who oppose a proposed state sales tax hike.

Other Republican lawmakers demanded transparency in what will be built with the $3.5 billion in bonds that the bill would finance.

Four Republicans did join Democrats in sending the bill to the Senate by a 41-24 vote.

The bill would, in part, ask voters to raise the state sales tax from 2.9 percent to 3.5 percent. The Colorado Department of Transportation would get $375 million a year for 20 years for new projects.

Republican Rep. Polly Lawrence objected to that fixed dollar amount, noting its impact will diminish over time. She's noted that construction costs outpace consumer inflation and will eat away at what CDOT can do.—AP