The U.S. Environmental Protection Agency would oversee the project but won’t proceed without support from the governor and local officials. 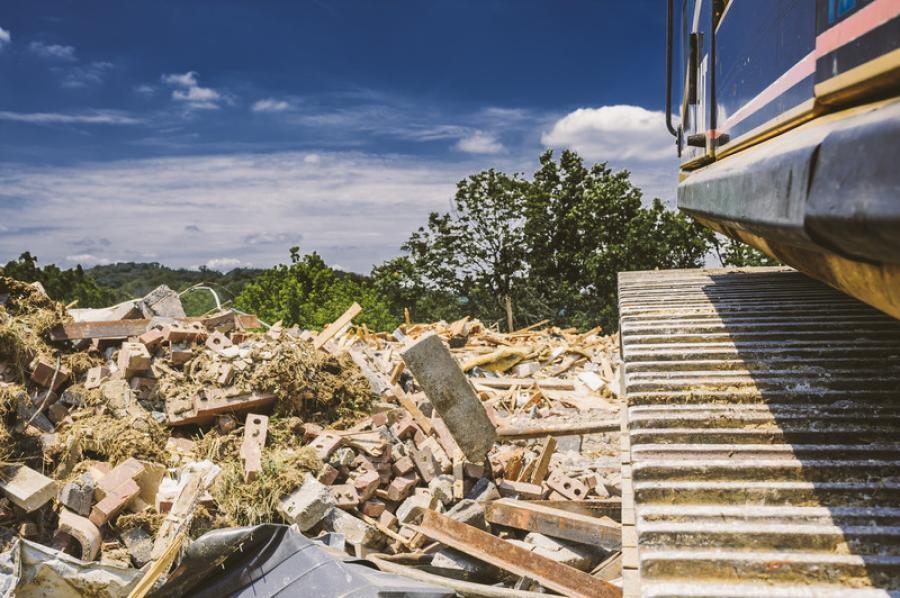 The U.S. Environmental Protection Agency would oversee the project but won’t proceed without support from the governor and local officials.

DENVER (AP) Colorado Gov. John Hickenlooper formally endorsed a Superfund cleanup for 48 old mining sites in the southwestern corner of the state on Feb. 29, including one that sent a torrent of wastewater into New Mexico and Utah rivers last summer.

The U.S. Environmental Protection Agency would oversee the project but won't proceed without support from the governor and local officials. San Juan County, which includes the cleanup area, and the town of Silverton, the closest community, both endorsed the cleanup.

Hickenlooper had said he would follow the lead of the local officials.

“When you have a potential issue of the scale we see there, you have a responsibility to aggressively try to resolve it — to figure out what the solution looks like,” he said.

If the EPA designates the area a Superfund site, cleanup work could still be months or years away after studies and planning. An agency spokeswoman didn't immediately respond to an email seeking comment.

“It's a difficult, arduous process,” Hickenlooper said. “We will use every lever that we have to make sure this is done properly.”

In a letter to the EPA, the governor urged the agency to put enough money into the project to avoid delays and to let state and local officials have a say in the decisions.

The EPA inadvertently triggered the release of 3 million gallons of wastewater from the inactive Gold King Mine on Aug. 5 during preliminary cleanup work.

The spill polluted the Animas and San Juan rivers in Colorado, New Mexico and Utah with metals including arsenic, cadmium, copper, lead, mercury, nickel and zinc. Water utilities briefly shut down their intake valves and farmers stopped drawing from the affected rivers.

The EPA had proposed a Superfund cleanup before, but the idea attracted little or no support from local residents who feared it would hurt the tourist-dependent economy. They also worried it would drag on for years and depress property values.

After the Gold King spill, many residents concluded that only a Superfund designation would provide the millions of dollars needed for a cleanup.

The EPA estimates the 48 sites in the proposed Bonita Peak Mining District Superfund site spill 5.4 million gallons of acid mine waste per day into waterways.