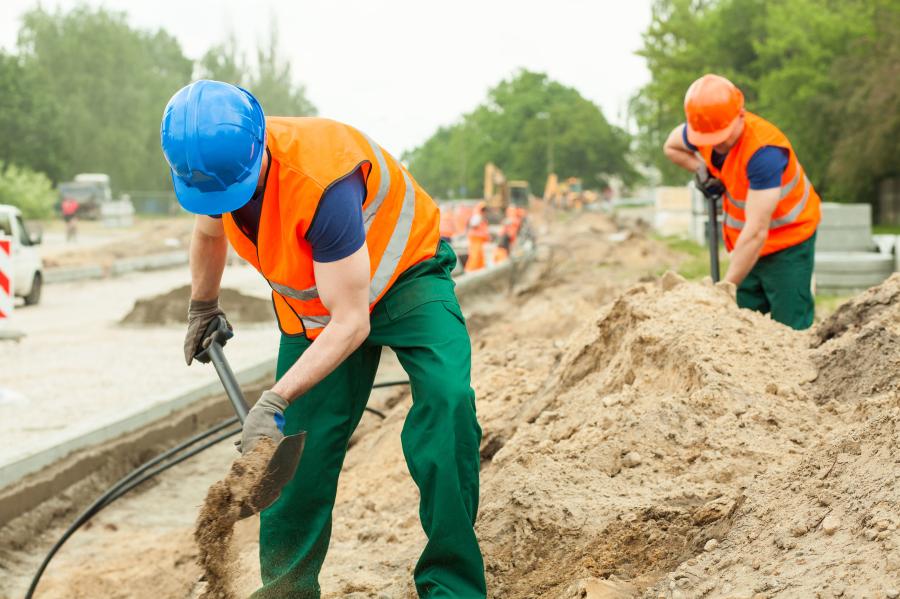 The report found nearly 90 percent of contractors do not consider jobsites to be very efficient.

Confidence in the commercial construction industry is strong, despite significant concerns around jobsite efficiency and labor productivity, according to the Q4 2017 USG Corporation + U.S. Chamber of Commerce Commercial Construction Index (Index). Released, Dec. 11, the Index shows that optimism remains high in the commercial construction industry, with 57 percent of contractors expecting to hire in the next six months and a large majority reporting stable or increased revenue expectations in the next year. The Q4 composite score is 74, up one point from Q3.

“Commercial contractors remain optimistic about the industry outlook, although labor productivity and costs are hindering jobsite efficiency,” said Jennifer Scanlon, president and CEO of USG Corporation. “There is an urgent need for innovations in building materials and workforce development programs.”

More than half of contractors expect to hire workers in the next six months, yet concerns about the cost of skilled labor and the adequacy of worker skills have remained steady throughout all four quarters of 2017. Forty-two percent of contractors predict finding skilled workers will worsen in the next six months, and 92 percent note they are at least moderately concerned about the skill level of the workforce, with heightened demand particularly in the plaster and drywall trades. The research was developed with Dodge Data & Analytics (DD&A), the leading provider of insights and data for the construction industry, by surveying commercial and institutional contractors.

“The commercial construction industry is essential to the U.S. economy – when America is building or re-building, America is growing. It's great news that the majority of these companies are ready to hire,” said Thomas J. Donohue, president and CEO of the U.S. Chamber. “As worker shortages persist across industries, sectors like commercial construction will have to find solutions through new innovations, technology, and training to continue growing and moving the broader U.S. economy forward.”

The Index looks at the results of three leading indicators to gauge confidence in the commercial construction industry – backlog levels, new business opportunities and revenue forecasts – generating a composite index on a scale of 0 to 100 that serves as an indicator of health for the contractor segment on a quarterly basis. The Q4 2017 composite score was 74, up one point from Q3, representing a consistent sentiment of health in the sector.

The Q4 results from the three key drivers were: