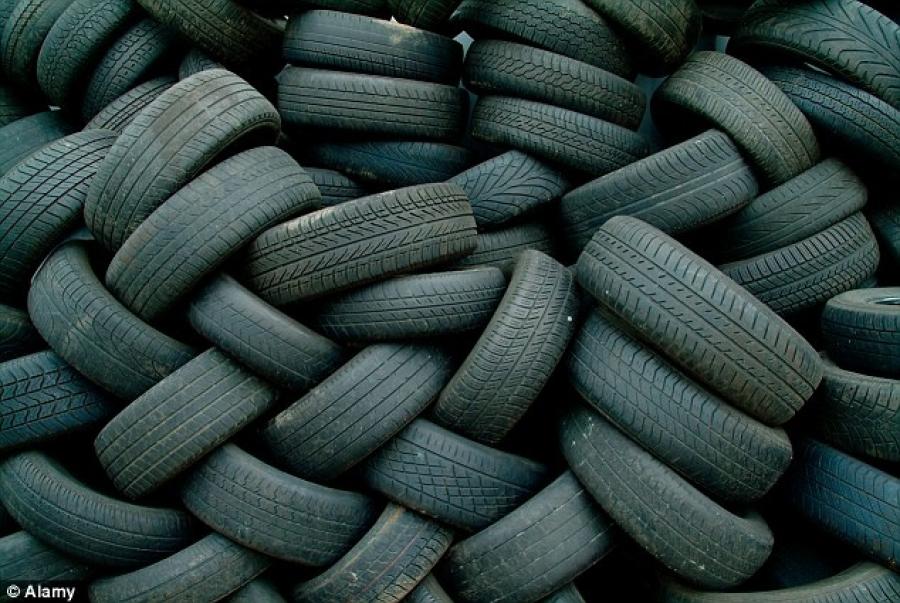 The IHS Materials Price Index (MPI) rose for a sixth consecutive week, increasing 1.4 percent to hit a fresh 18-month high. Ferrous metals once again drove the index higher, gaining 3.3 percent. However, it was rubber that provided the largest boost by jumping 10.6 percent, capping off two months of continuous gains.

Rubber's exceptional increase was on the back of buoyant Chinese car sales data, which lifted expectations for tire demand, albeit with the slight reversal of a 2016 car sales tax cut likely to weigh on demand from 2017. As has become customary in recent weeks, both oil and ferrous also gained, with oil enjoying a strong run following widespread production cut announcements.

There also was some positive macroeconomic announcements boosting commodity prices, although there also were several weaker indicators. On the positive side, Chinese industrial production for November increased 0.5 percent on the prior month, maintaining an annual growth rate of just above 6 percent. On the negative side, U.S. manufacturing for November slipped 0.1 percent, as declines in autos pulled the measure lower. The big news, however, was in U.S. interest rates, which rose as expected. The Federal Reserve also articulated a potentially faster path for normalizing interest rates. (IHS Global Insight assumes three increases in 2017.) As noted over the last few weeks, commodity prices are beginning to look rich given U.S. dollar strength, a position that looks even more exposed should the Fed become more aggressive in lifting interest rates in 2017.