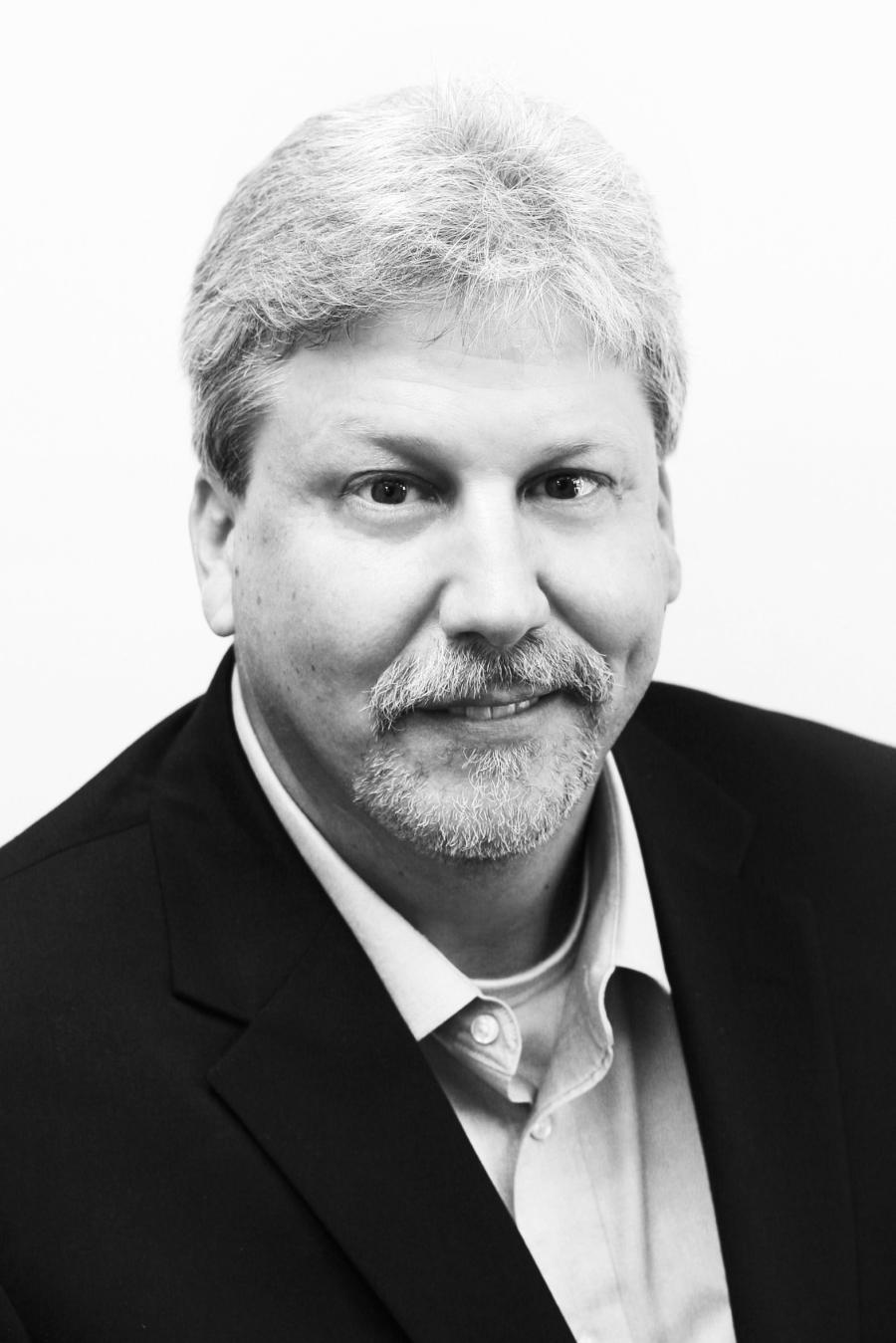 Wilson joined Conger in 2000 and has more than 30 years of construction industry experience. In his 19 years with Conger, he has advanced through the company from superintendent, to project manager, and senior project manager. He understands construction means and methods and possesses the necessary skills to exceed the high expectations Conger Construction Group demands as it relates to the company's core values of integrity, quality, commitment, safety, employee development, and community engagement, according to the company.

As director of construction operations, Wilson will primarily be responsible for the successful and profitable delivery of all Conger projects through his leadership and oversight of the project management, supervision, and project engineering teams.

In addition, he will support the development and closure of new projects and ensure senior management is receiving timely and accurate information on the status of all active projects. He will continue to ensure Conger Construction Group's brand promise of solid commitment, solid communication, and solid performance is upheld.

"Robby has been an integral part of Conger's growth throughout his 19-year tenure," Justin Conger, president of Conger Construction Group, stated. "His performance and leadership over the years have been exemplary. For the past three years, Robby was tasked with overseeing and managing the Middletown City Schools Project, Conger's largest and most complex project to date. His leadership, hard work, and dedication were personified by this project and its success. The director of construction operations position is just the next step in Robby's growth and assentation to the senior leadership team within Conger Construction Group."

Conger Construction Group was established in 1992 by Larry Conger, CEO, for the purpose of constructing quality commercial facilities with a resolve to offer a higher standard as the norm. Since its inception, Conger has played a role in the successful construction of commercial projects of all sizes with a footprint spanning Ohio, Kentucky, and Indiana.