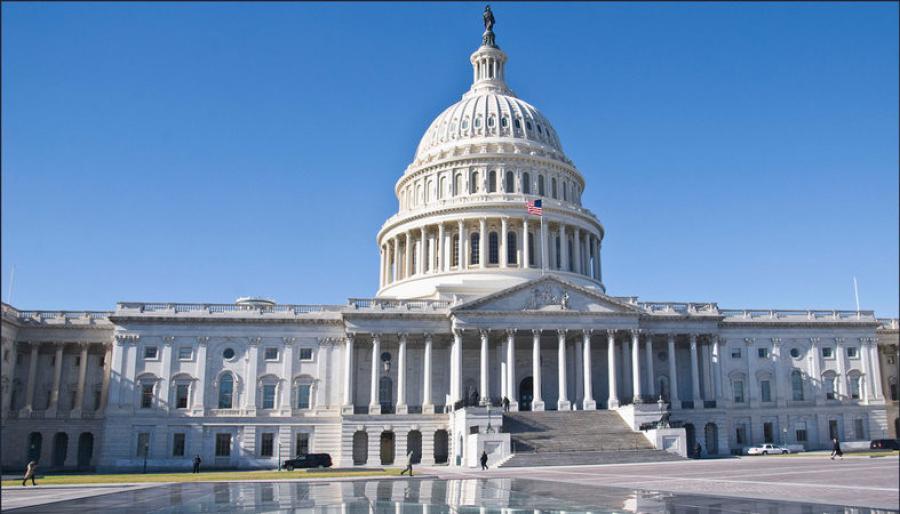 The bill, in part, lowers the corporate income tax rate to 21 percent, repeals the corporate alternative minimum tax (AMT) and allows for the immediate write-off of capital purchases (excluding land) through 2022.

The estate tax, however, was not repealed, but exemption levels were doubled ($11.2 million for individuals, $22.4 million for couples), indexed for inflation, and the step-up in basis was preserved.

The mortgage interest deduction was retained. It still applies to both a primary residence and second home, but with the cap reduced from $1 million to $750,000.

Small businesses structured as pass-through entities (limited partnerships, LLCs, and S corporations) secured benefit from the legislation. Instead of being subject to individual income tax rates, a new 20 percent deduction was established for pass-through income subject to some limitations.

The bill retains the state and local tax (also known as SALT) deduction but replaces the unlimited cap with a $10,000 cap. Taxpayers can still claim property taxes and either income or sales taxes.