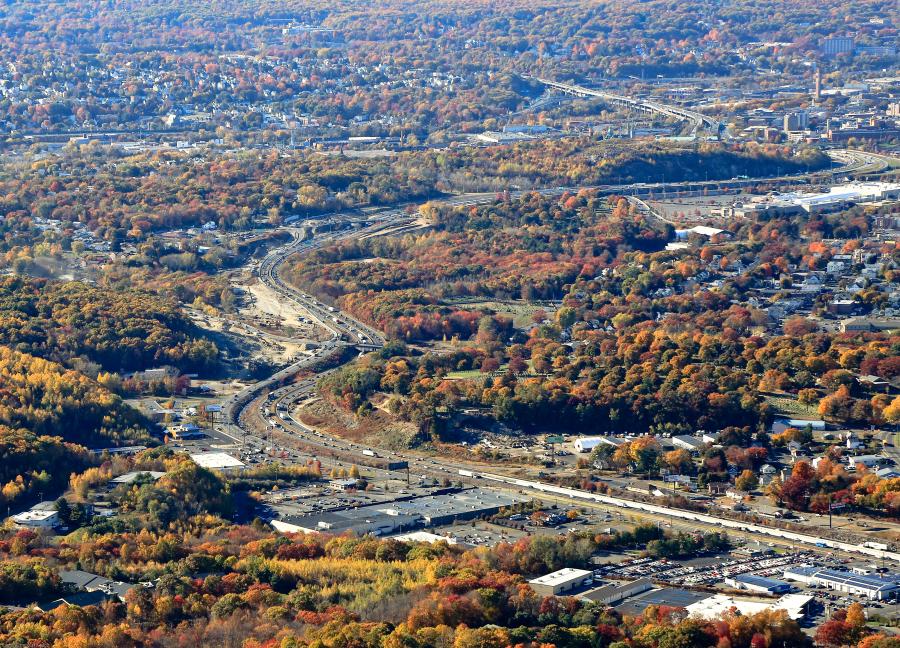 These traffic enhancements are expected to result in improvements to air quality, noise, aesthetics and the quality of life. Gov. Dannel Malloy claims no corridor is more important than the I-84 corridor and laments lagging economic development because previous administrations haven't invested sufficiently in the state's transportation system.

At the start of the project, in order to reduce a short weave in the highway and to increase safety, Exit 24 westbound off-ramp was permanently closed. It's part of the redesign of the corridor. The new design eliminates the close proximity of on- and off-ramps because they impede the flow of traffic.

Area business owners aren't the only ones upset. Previous work to widen I-84 through Waterbury was plagued with cost overruns, delays and construction defects involving storm drains that resulted in state and federal officials launching criminal investigations, according to the Boston news.

In a report issued by then-Gov. Jodi Rell, two contractors were blamed for failing to properly complete and inspect the project. “However,” she wrote, “the Department of Transportation bears responsibility for completion of the overall project in a satisfactory manner and it is clear to me that a change in the way business is done at the DOT is required. ‘Oversight' means exactly that — and it is clear that it was absent.”

Meanwhile, the DOT's Public Information Team is busy working on public outreach to ease tensions. They offered to present informational sessions on the project at local schools and organizations and discuss career opportunities in transportation and the Science, Technology, Engineering and Mathematics (STEM) fields. The DOT also has instituted “public listening sessions” to field feedback from motorists, welcoming ideas to alleviate traffic congestion during the next five years' of construction.