Construction at Portsmouth International Airport Will Double Its Size 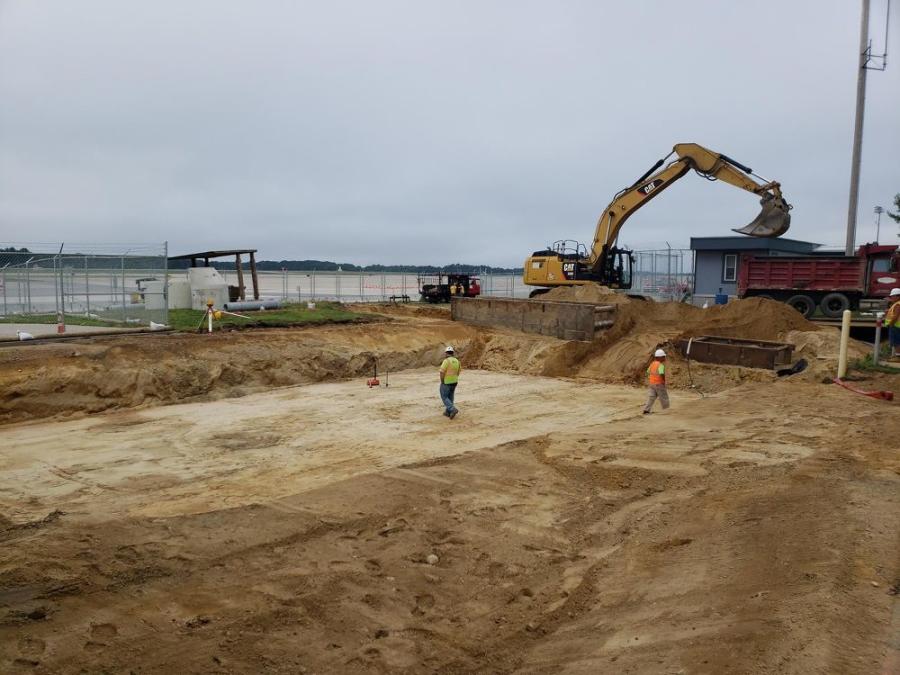 The Portsmouth International expansion project will double its size and provide extra room for it to grow.

The Portsmouth International Airport is currently served by only one airline and has embarked on a construction project to improve the facility and entice additional airlines to sign on.

"We've had airlines come in and kick the tires and we've gotten good feedback, but other airports are further along," said Michael Mates, engineering project manager of Pease Development Authority, which oversees operations at the Pease Tradeport, where the airport is located. "We learned a lesson, so we need to build the airport so they will come." 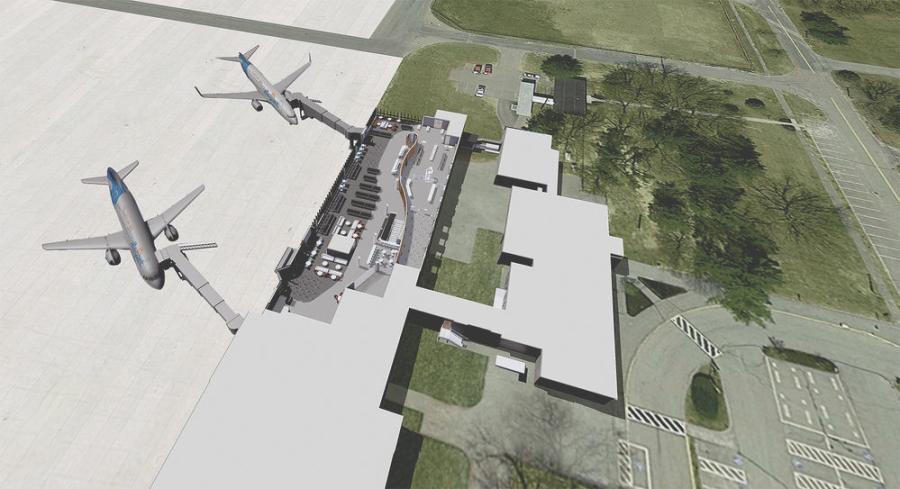 The $20 million project, which includes $4 million in federal funding from the FAA, will include the construction of a new passenger boarding bridge and a baggage handling building.

"It will double the size and provide extra room for us to grow," Mates said.

Hutter Construction Corp. of New Ipswich, N.H., is the lead contractor with subcontractors that include S.U.R. Construction of Rochester, N.H. Hutter won the job through a competitive bid process.

Work began in June and will be completed in early 2021.

David Ross, project manager of Hutter Construction, said the first part of the job is construction of a new baggage handling building and an addition to the main terminal building will be completed next.

"We'll start with the modular building and move from the existing building to the new addition," he said.

Excavators, cranes and structural steel boom lifts are some of the construction equipment being used.

"It's early in the project and there have been no major problems," he said. 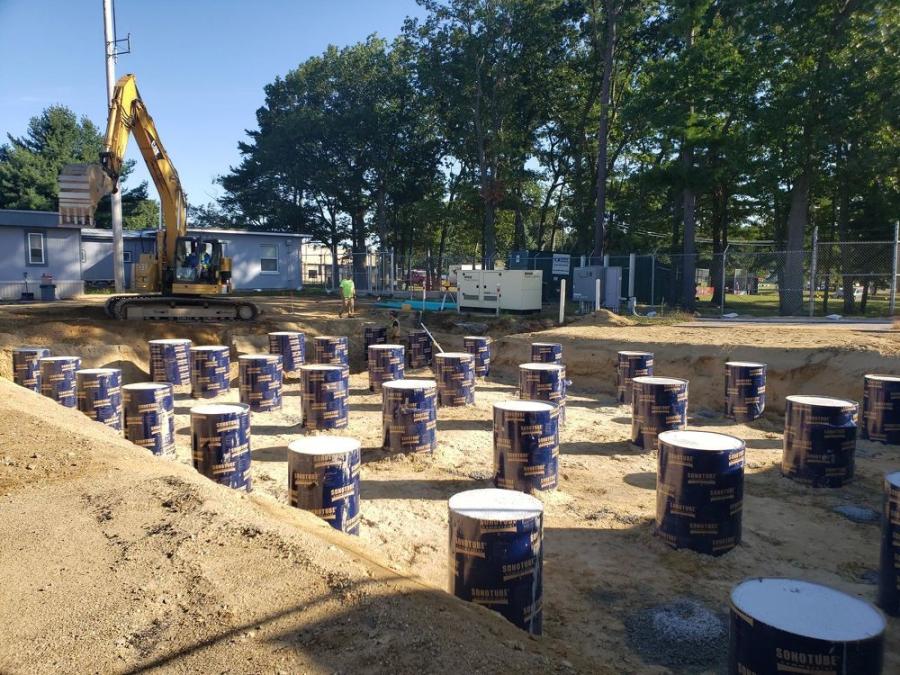 Allegiant Airlines is the only airline currently using Portsmouth International Airport for flights to Florida and Myrtle Beach. Charter flights are offered by Atlas, Omni, Delta and Sun Country.

In 2018, Frontier Airlines offered flights between Portsmouth and Orlando, Fla., but suspended service before moving to the airport full time.

He said the company will work on the project for the next two years.

"It's a small condensed site so there's a lot going on in a small area."

The company is using Caterpillar 335 and 318 excavators and D6 bulldozer, a Volvo L90 loader and a Peterbilt tri-axle dump truck. 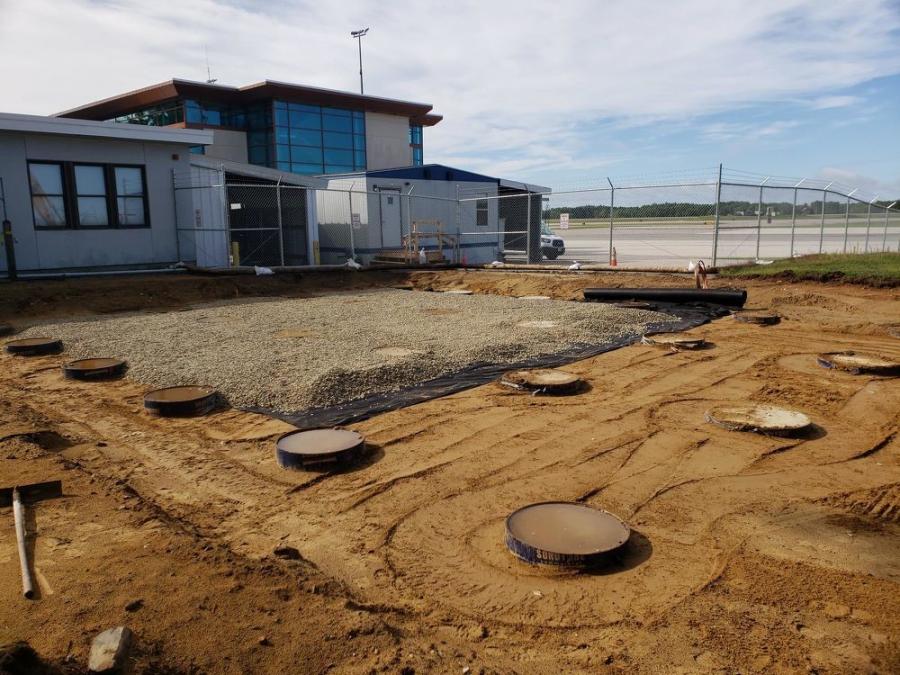 The New Hampshire congressional delegation announced that more than $13.5 million in federal funding will be used to pay for the runway reconstruction project at Portsmouth International Airport. U.S. Rep. Chris Pappas said, "The funding announcement is good news for Portsmouth International, which supports Seacoast communities and the National Guard."

The U.S. Air Force will contribute $6.5 million to the runway reconstruction.

"The Air Force initially increased the size of the airport and turned it over to the state along with the land associated with it in the early 1990s," Mates said.

"Portsmouth International serves as an important transportation hub for the New Hampshire Seacoast area and is vital to the mission at Pease Air National Guard Base," Sen. Jeanne Shaheen said. 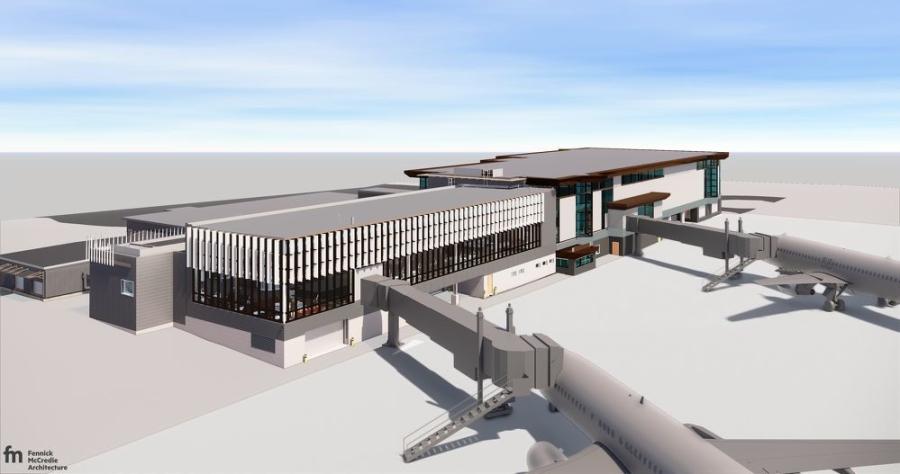 "Not only will this grant boost economic growth in the region and improve the experience of the civilians who use the airport, but it is also vital for supporting operations at Pease Air National Guard Base," Sen. Maggie Hassan added.

"We're building for now and we would be at a standstill if we don't improve passenger flow from the airport," Paul Brean, PDA's airport director said. "We want to increase the square footage to upgrade the security infrastructure and meet the baggage handling requirements." CEG