Construction Complete on Museum of the Bible

The 43,000-sq.-ft., eight-story facility, which is located three blocks from the U.S. Capitol, cost more than a half-billion dollars. 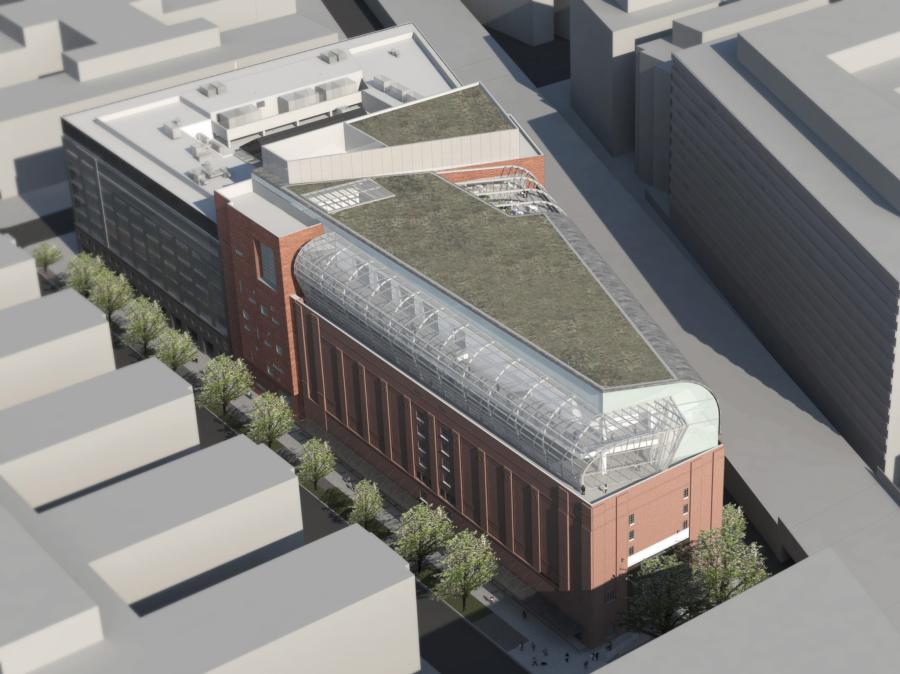 >The 43,000-sq.-ft., eight-story facility, which is located three blocks from the U.S. Capitol, cost more than a half-billion dollars, and is larger than some of the Smithsonian museums, Arkansas Online reported.

The Museum of the Bible will open Nov. 17 in Washington D.C.

The 43,000-sq.-ft., eight-story facility, which is located three blocks from the U.S. Capitol, cost more than a half-billion dollars, and is larger than some of the Smithsonian museums, Arkansas Online reported.

“You could spend a year or two or three here just seeing what is here one time,” said Christian broadcaster James Dobson to the Arkansas Democrat-Gazette.

The idea for the museum started with Steve Green, president of Hobby Lobby, who included Dallas and New York City in his search for finding the perfect spot, before settling on an area in D.C. that didn't have many museums. Green rolled out his plans for the museum, which was created as a nonprofit, in 2010. He then purchased the property, which was once home to the Terminal Refrigerating and Warehousing Co., an ice plant and warehouse, to build it for $50 million in 2012, Arkansas Online reported.

While historic preservationists slated the 1920s-era building for listing on the National Register of Historic Places, the museum's plans were reviewed by the U.S. Commission of Fine Arts and other official government offices, Arkansas Online reported.

Construction began in 2014 with up to 600 workers onsite each day to transform the space.

“It's nonsectarian,” said Green. “It's not about espousing our faith. It's simply educating on this book and we'll let the visitors see if we've done that well.

“There's been a lot of work, a lot of dedication, a lot of late nights making this come alive,” Green continued, “and we're very excited about being open here in just a few days.”