Renovations are expected to save $700,000 a year in energy costs; however, the upgrades won't pay for themselves for 170 years. 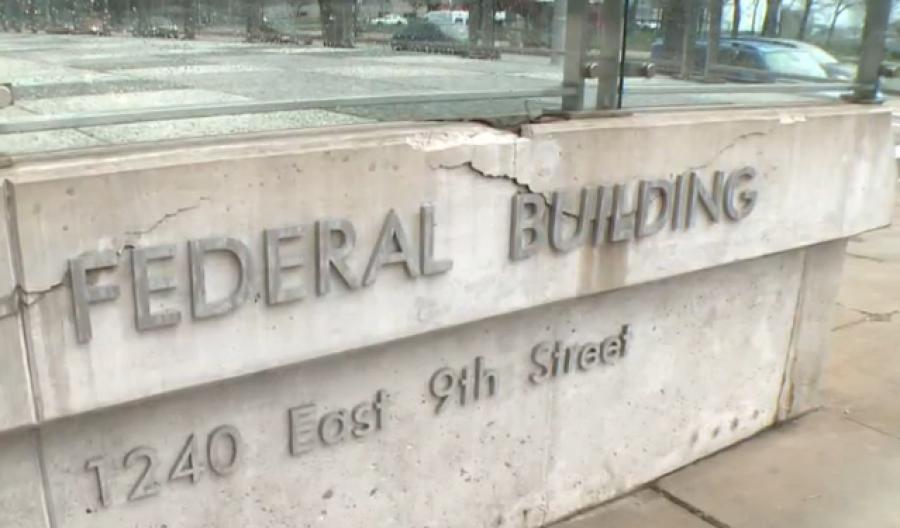 Local Cleveland news affiliate WKYC is reporting that a federal building in downtown Cleveland has been under construction for the past several years.

Cement chunks are missing from portions of an outer wall on the Anthony J. Celebrezze Federal Building.

The 32-story building, which opened in 1967, has recently had more than $100 million in upgrades.

"Parts of the concrete barriers that are crumbling. The sidewalks are in disrepair…it's dangerous…it's flat out dangerous," Greg Gleine told WKYC Channel 3's Hilary Golston.

In April 2013, WKYC Senior Political Correspondent Tom Beres examined the issue of the renovation. Channel 3 reported the energy-efficient wraparound was supposed to be complete in 2014

But construction equipment remains on the premises, and sources say the glass encasing is still not complete. Golston asked the General Services Administration about whether the protective structure was complete, but an answer was not immediately provided.

"We're a little frustrated as tenants," Gleine said. "The building has been under construction for years."

Three years ago we were told the project cost $121 million for upgrades meant to save energy, improve safety and appearance.