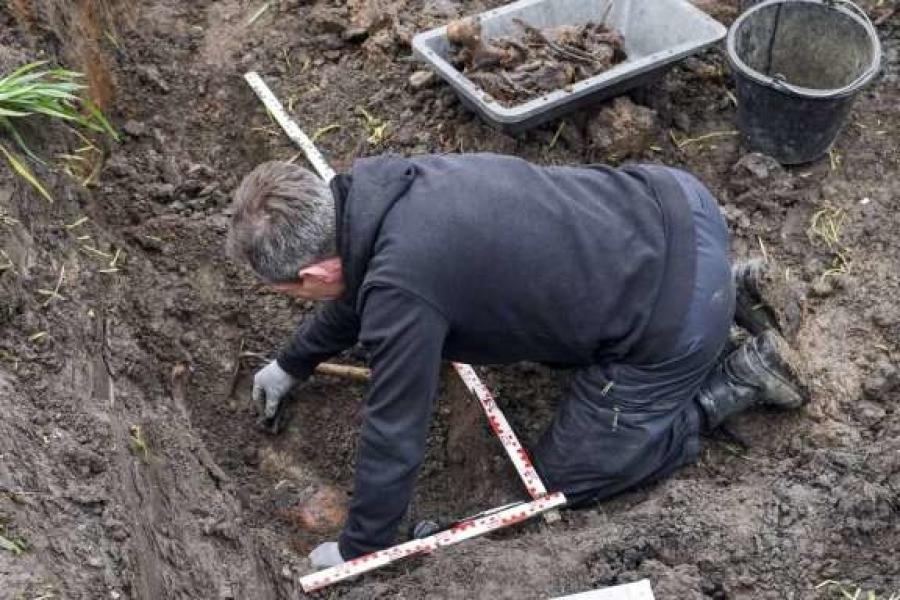 A construction crew has found the remains of at least 21 Soviet Red Army soldiers in eastern Germany.

The remains of the Soviet soldiers were found in the town of Seelow, 70 kilometers (43 miles) east of Berlin, during the construction of a bike path.

Joachim Kozlowski from the Volksbund charity that takes care of war graves told the German news agency DPA on Monday there were probably more bones in the ground.

Kozlowski said experts will try to identify the soldiers' remains. He said they likely died during the last days of World War II, in the final battles for Berlin between the Soviets and Nazi Germany.

Some 33,000 Soviet and Polish soldiers, and about 12,000 Wehrmacht ones, were killed around Seelow.—AP