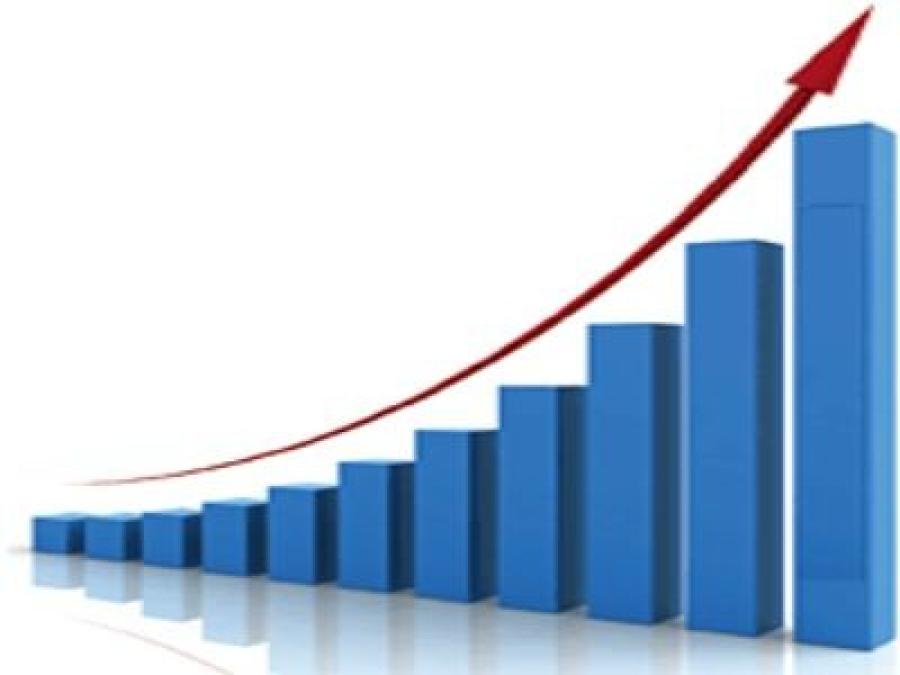 Construction employment increased by 19,000 jobs in July and by 303,000 jobs over the past year, reaching a 10-year high, while the industry's unemployment rate and level hit an all-time low, according to an analysis of new government data by the Associated General Contractors of America. Association officials said it was likely firms would have added even more workers if they could find qualified candidates to hire.

“The construction industry has added workers at nearly three times the rate of the economy as a whole, and the job gains are showing up in both residential and non-residential construction,” said Ken Simonson, the association's chief economist. “But it is getting ever harder for contractors to find workers despite offering above-average pay and good career advancement opportunities.”

Construction employment totaled 7,242,000 in July, the highest level since May 2008 and a gain of 4.4 percent over the past 12 months. The economist pointed out that the year-over-year growth rate in industry jobs was almost triple the 1.6 percent rise in total nonfarm payroll employment.

Hourly earnings in the industry averaged $29.86 in July, an increase of 3.2 percent from a year earlier. That put average hourly earnings in construction 10.4 percent higher than the average for all nonfarm private-sector jobs, which rose 2.7 percent in the past year, to $27.05, Simonson added.

The unemployment for workers with construction experience in July was 3.4 percent, more than a percentage point lower than July 2017 (4.9 percent) and July 2016 (4.5 percent), and a record low since the series started in 2000 — a sign that the industry is operating at essentially full employment, Simonson said.

Association officials cautioned that shortages of qualified workers are likely preventing many firms from hiring ever more people. They said a recently enacted federal career and technical education measure will help provide education officials with new funding and flexibility to create construction-focused programs. But they said too many people are hesitant to enter careers in construction despite the high pay and career advancement opportunities available.

“Making it easier to set up construction-focused school programs will help expose more students to construction as a possible career path,” Stephen E. Sandherr, the association's chief executive officer, said. “Education officials can also do more to explain to students that construction pays better than most jobs, typically doesn't require an expensive four-year degree and offers significant opportunities for advancement.”