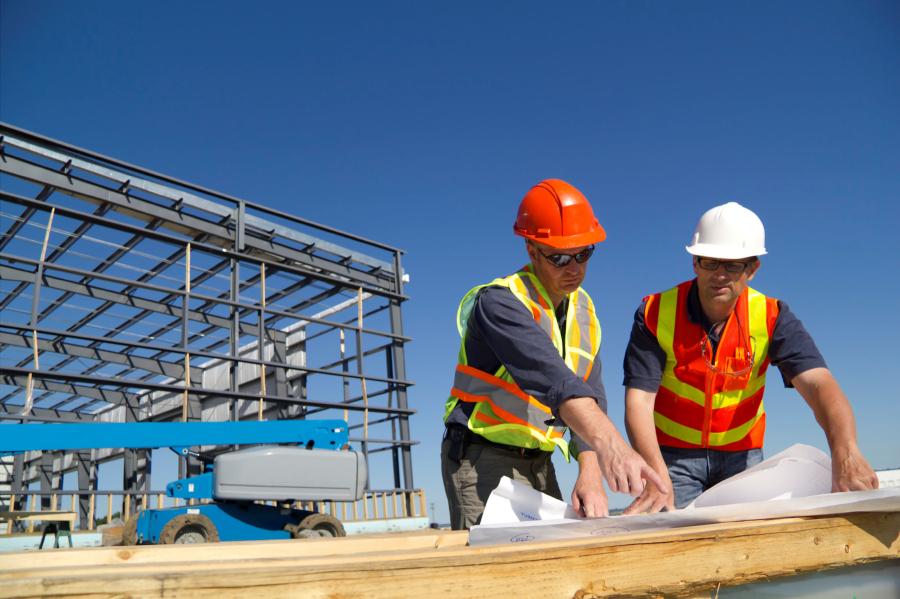 Thirty-five states and the District of Columbia added construction jobs between February 2017 and February 2018, while 38 states added construction jobs between January and February, according to an analysis by the Associated General Contractors of America of Labor Department data released March 23. Association officials praised the latest Congressional spending bill for funding career and technical education to help young workers get into the industry.

“The construction industry continues to add employees in most of the nation, despite a shortage of workers with construction experience,” said chief economist Ken Simonson. “But job openings are growing, as contractors encounter a shrinking pool of experienced jobseekers.”

“The states with the largest job gains were all recovering from natural disasters, while losses were concentrated in the Plains states,” Simonson said. “The Plains states have been hurt by a downturn in farm-related income.”

Association officials said the widespread job gains show that construction offers good career opportunities and that public agencies at all levels of government should do more to improve the career and technical education pipeline. They praised the funding increases passed by Congress on Thursday for programs to assist students and underemployed adults gain the skills needed for jobs in construction.

“Rebuilding career and technical education programs is essential for helping the economy expand and assure a supply of qualified construction workers,” said Stephen E. Sandherr, the association's chief executive officer. “The funding bill that Congress approved on [March 22] is a good step in that direction.”