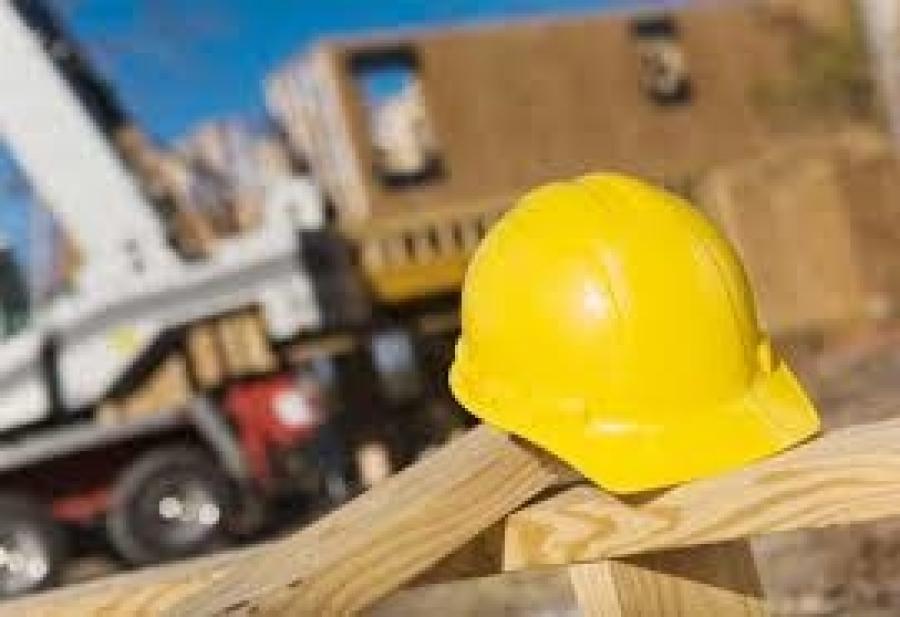 Construction employers added 19,000 jobs in November, reaching the highest employment level since November 2008, but a drop in public sector investments in construction projects held down employment among heavy and civil engineering firms, according to an analysis by the Associated General Contractors of America. Association officials noted that recent construction spending numbers show a decline in most categories of infrastructure investment.

"This report shows the construction industry has the capacity to handle additional infrastructure work even as private nonresidential projects, apartments and home building continue to go up," said Ken Simonson, the association's chief economist. "The industry would be adding more high-paid jobs if local, state and federal officials were investing more to build new and repair aging infrastructure."

Construction employment achieved an eight-year high of 6,704,000 in November, an increase of 19,000 from October and 155,000, or 2.4 percent, from a year ago. The annual rate of increase in construction employment has slowed in recent months but still outpaced the 1.6 percent increase in total nonfarm payroll employment. Average hourly earnings in construction increased 2.4 percent over the past year to $28.28 per hour. That was more than 9 percent higher than the average for all private-sector nonfarm payroll employees, Simonson pointed out.

Residential construction — comprising residential building and specialty trade contractors — added 19,600 jobs in November and 120,400, or 4.8 percent, compared to a year ago. Nonresidential building construction employment rose by 300 employees in November and 6,600 (0.9 percent) over the year. Nonresidential specialty trade contractors added 800 workers during the latest month and 32,400 (1.4 percent) over 12 months. But heavy and civil engineering construction firms — the type most involved with public infrastructure projects — shed 2,100 jobs for the month and 4,400 (-0.5 percent) since November 2015. That decline occurred as public-sector investments have stagnated for highways and declined sharply for water, sewer, conservation and transportation facilities, according to U.S. Census Bureau figures on construction spending that were released on Dec. 1.

Association officials noted that private-sector demand for construction is more than offsetting declines in public-sector investments in infrastructure and other public works projects. They added, however, that heavy and civil engineering firms have the capacity to meet any proposed increases in public-sector outlays. They urged Congress to pass a new water resources bill to finance upgrades to waterways and work with the incoming Trump administration to put in place permanent funding solutions for highway, transit and clean water improvements.

"It is high time to make major commitments to restoring and improving the infrastructure needed to enhance commerce, safety and the quality of life," said Stephen E. Sandherr, the association's chief executive officer. "Construction firms have the capacity to meet any future growth in public-sector infrastructure investments."