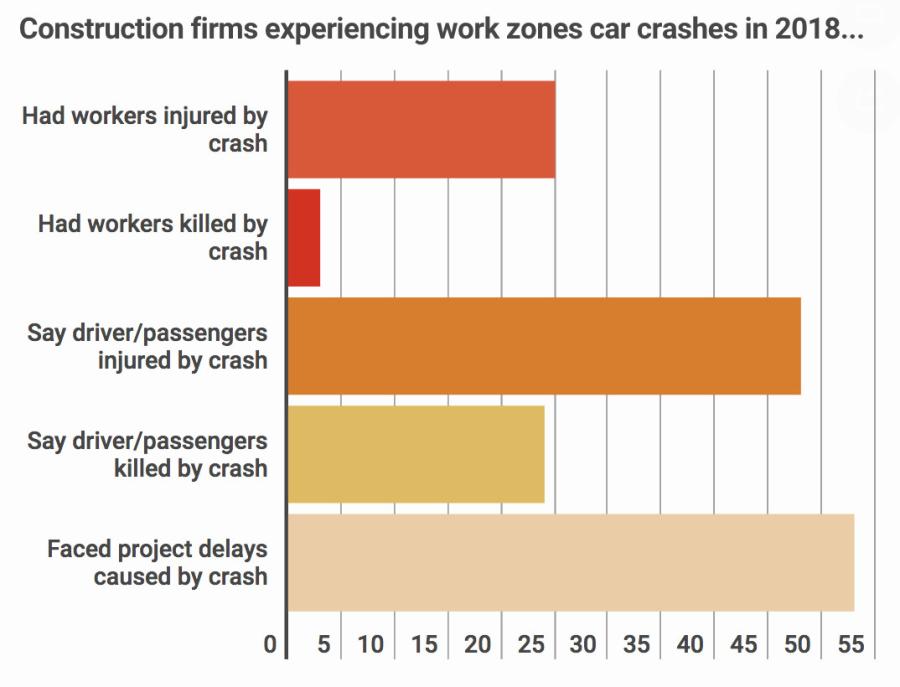 Fifty-four percent of highway contractors reported that motor vehicles had crashed into their construction work zones during the past year, according to the results of a new highway work zone study conducted by the Associated General Contractors of America. In response, association officials have launched a new mobile advertising campaign urging drivers who routinely pass through certain work zones to slow down and be alert.

“There are simply too many cars crashing into too many work zones, putting too many lives at risk,” said Spokesman Ken Kubacki, chair of AGC's highway and transportation division, Western Region projects executive, Granite Construction Co. Bakersfield, Calif., and chairman of the association's highway and transportation division. “That is why we are using targeted technology to urge motorists to slow down and drive with care in highway work zones.”

Association officials have launched a new targeted mobile advertising campaign designed to reach regular highway work zone drivers and urge them to be careful in roadside construction sites before the start of the traditional summer driving season. As part of the campaign, drivers who regularly pass through highway work zones in Pittsburgh, Pa; St. Louis, Mo; Birmingham, Ala.; and Evansville, Ind., were sent mobile advertising with special work zone safety messages.

Kubacki noted that the ads show up only when the driver opens his or her mobile phone and either visits a web browser like Chrome or Safari, or uses an app with advertisements. The campaign is crafted that way to avoid distracting drivers while they are on the road, instead reaching them when they can safely use their phones. During the past three weeks, over one and half million motorists have seen the ad, Kubacki noted, while several thousand have clicked on the ads to view more highway work zone safety tips.

“We are using technology to make sure one hundred percent of our ads are reaching work zone motorists,” the highway contractor added. “Instead of trying to sell something, we are harnessing mobile advertising technology to save as many lives as possible.”

The work zone safety study was based on a nationwide survey of highway construction firms the association conducted in April and May of this year. Over 550 contractors completed the survey nationwide. 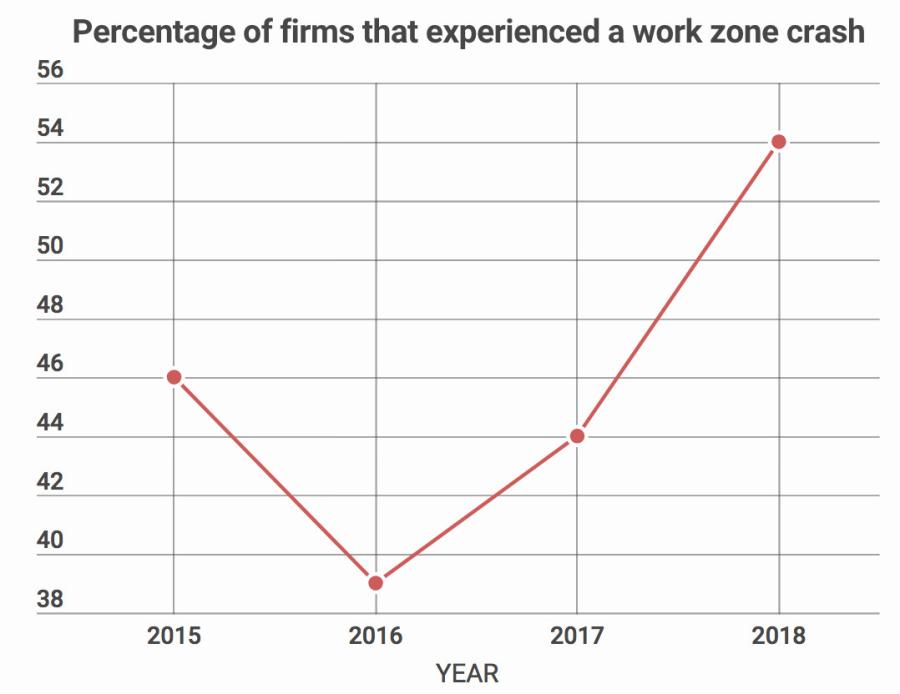