The issue comes to a head today, June 20, when OSHA officials break their five months of public silence about crane policy and ask a panel of construction and safety experts. 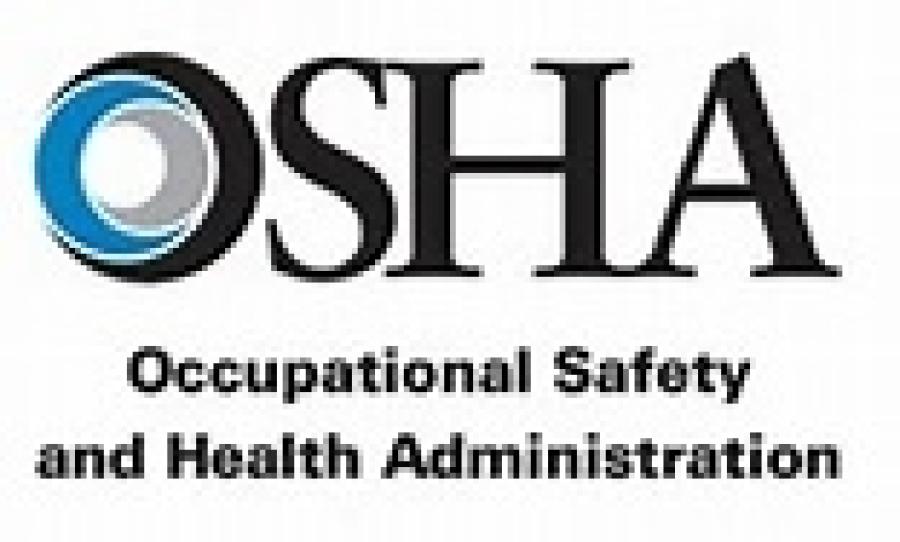 More than six years after OSHA's construction crane rule was issued in late 2010, the agency is again asking if delay of the certification mandate should continue.

This time, the Occupational Safety and Health Administration is thinking of postponing enforcement for one year, making Nov. 10, 2018, the new deadline.

The issue comes to a head June 20, when OSHA officials break their five months of public silence about crane policy and ask a panel of construction and safety experts—the Advisory Committee on Construction Safety and Health—if the deadline should be extended.

The 12-month delay would give the agency time to complete work on an updated rule (RIN:1218-AC96) and determine how the rulemaking would fit into the Trump administration mandate limiting new regulations.

In the meantime, OSHA would continue to expect employers to ensure crane operators are trained and competent.

James Headley, chief executive officer of the Crane Institute of America Certification, in advance comments to the committee, recommended against the delay.

“Now another extension is being sought when in reality we have a perfectly good operator certification requirement in place and have had since 2010,” Headley said.

A group backing the delay, the National Commission for the Certification of Crane Operators (NCCCO), told the committee in a written presentation that it “reluctantly” supports the extension because of OSHA's need for more time.

At the heart of the delay debate is the question on how much testing is needed for certification and if OSHA should also decide if an operator is qualified.

While most construction contractors, crane rental companies and union operators back the certification mandate, support isn't unanimous for what certification tests should cover.

Under the current rule (29 C.F.R. 1926 Subpart CC), OSHA expects operators to be certified according to the type of crane and the crane's lifting capacity. Many industry members want OSHA to drop the capacity mandate.

Many industry representatives have told OSHA they want the lifting capacity mandate dropped because testing workers on different capacity cranes would tie up the expensive machines for testing, instead of performing construction work.

The rule (29 C.F.R. 1926.1427) states, “An operator will be deemed qualified to operate a particular piece of equipment if the operator is certified.”

Company representatives have told the agency that employers should decide whether their operators are qualified, which could include factors such as experience and leadership—factors that aren't measured for certification.

In December 2016, OSHA officials said they were nearly ready to release a proposed rule explaining the agency's positions. However, before the proposed rule could be published, Donald Trump took office and OSHA has remained without politically appointed leadership since.

The June 20 meeting is scheduled because federal law requires OSHA to seek the recommendation of the advisory committee on any proposal to change OSHA construction regulations. While the committee's approval isn't required before issuing a rule, objections to portions of rules frequently result in revisions.

The meeting, starting at 1 p.m., will be a teleconference with the public able to listen in. Several interest groups have asked for time to make presentations.