Construction firms continued adding new jobs at a faster rate than the broader economy during the past year. 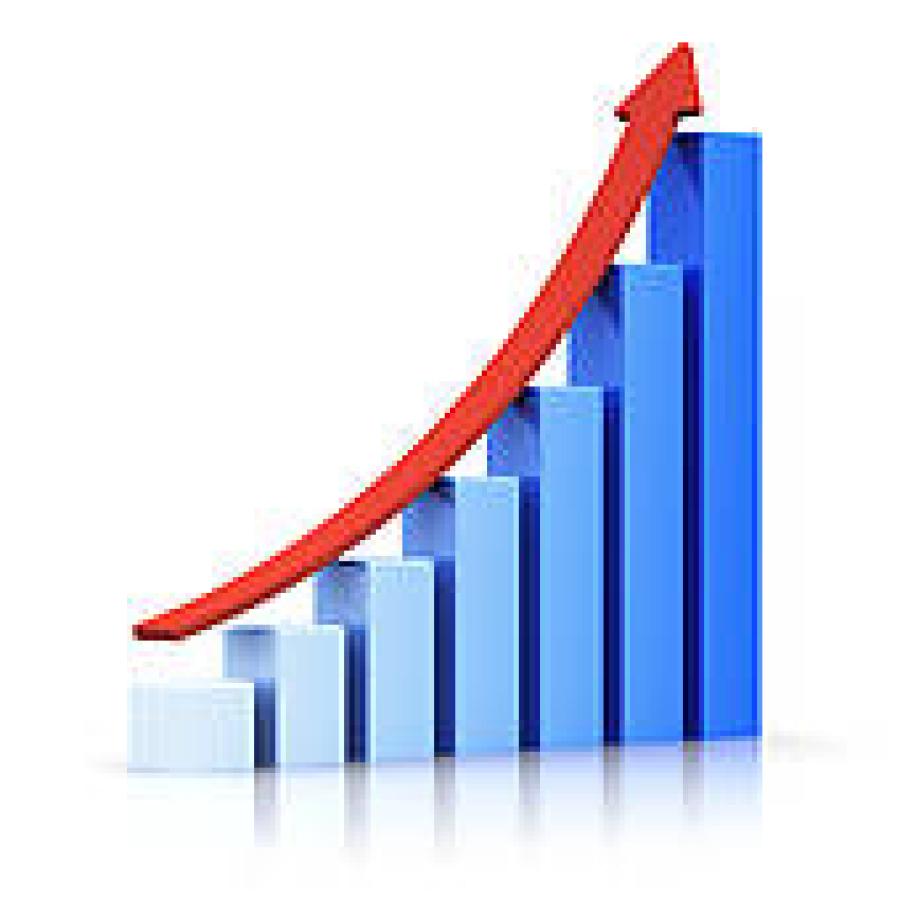 Construction employment increased by 11,000 jobs in May to the highest level since October 2008 and average weekly hours set a series high for May as contractors struggled to find enough workers to meet demand for projects, according to an analysis of new government data by the Associated General Contractors of America. Association officials urged lawmakers and other public officials to address the growing shortage of available qualified workers by funding and re-invigorating career and technical education programs.

“Construction firms continued adding new jobs at a faster rate than the broader economy during the past year as demand for their services remains strong,” said Ken Simonson, the association's chief economist. “Even so, they had to keep employees on the job for more hours because they could not find enough qualified people to hire.”

Construction employment totaled 6,881,000 in May, a gain of 11,000 from the April total and an increase of 191,000 or 2.9 percent from a year ago. The year-over-year growth rate was almost double the 1.6 percent rise in total nonfarm payroll employment, Simonson noted. The sector's unemployment rate in May was 5.3 percent, up slightly from 5.2 percent a year ago but one of the lowest May levels in decades.

The economist noted that average weekly hours in construction rose to 39.9, the highest May figure since the series began in 2006. Average hourly earnings in the industry climbed to $28.55, an increase of 2.2 percent from a year earlier. Construction pays nearly 9 percent more per hour than the average nonfarm private sector job in the United States, which pays $26.22 on average per hour.

Construction officials said construction labor shortages were becoming more severe in many parts of the country after years of under-investment in career and technical education programs, which used to be called vocational education. They urged Congress and the Trump administration to enact a measure to increase funding, and flexibility, for the Perkins Act, which provides federal funds for career and technical education. And they urged state and local leaders to make it easier for construction firms and local associations to set up regional recruiting and training programs.

“It is time for elected officials to get the word out to students that construction offers high-paying jobs with upward mobility,” said Stephen E. Sandherr, the association's chief executive officer. “The best way to deliver that message is to provide the funding and flexibility to set up programs that expose more students to the opportunities that exist in construction careers.”