He was a well-known icon in the heavy construction equipment industry in the Mid-Atlantic region, where he loved every day of his 45-year career. 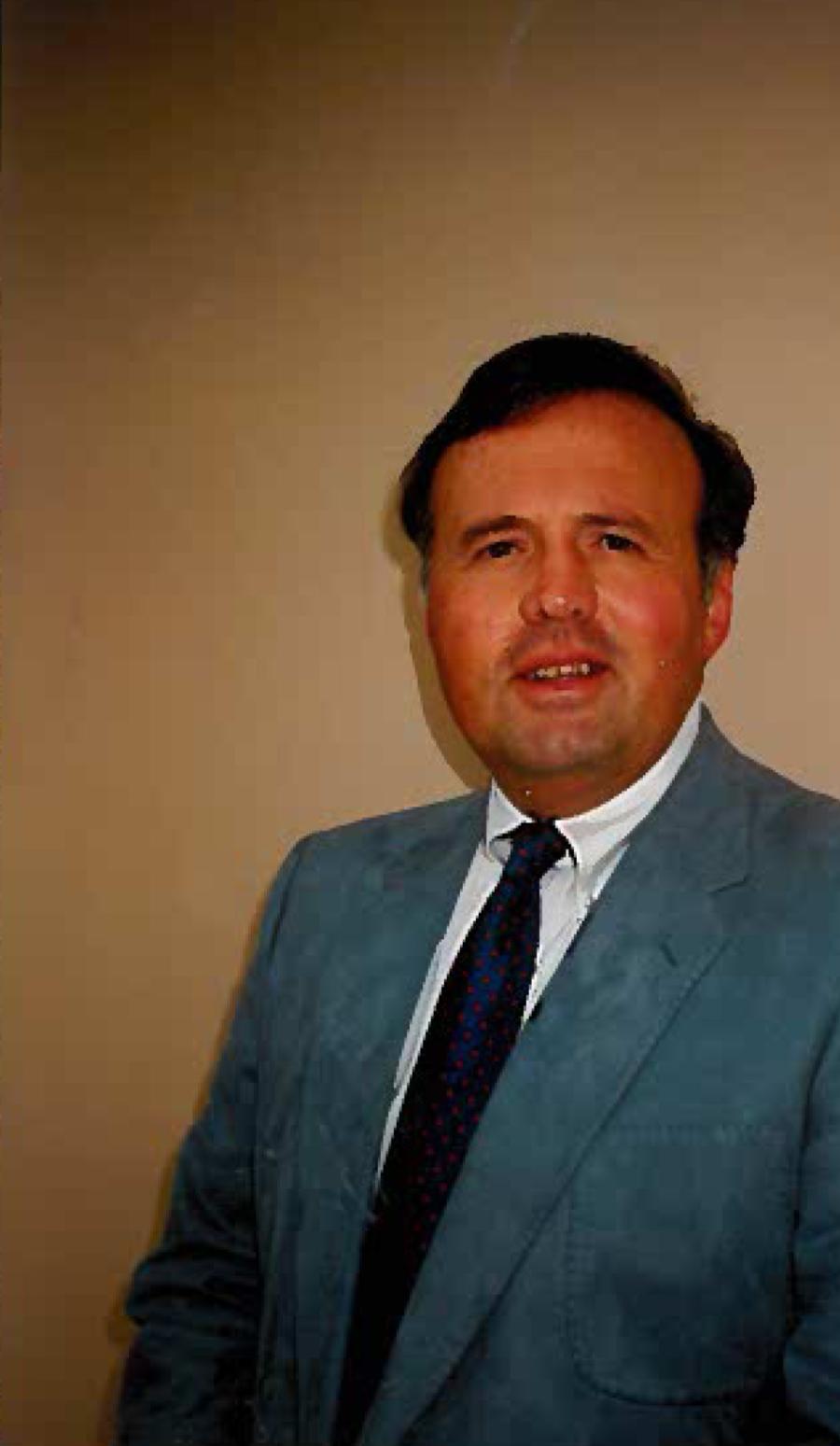 Born on Sept. 28, 1945, in Upper Darby, Pa., to the late Walter Fontaine Joachim and Margaret Russell Joachim, Mr. Joachim was a graduate of Upper Darby High School and Albright College. While at Albright, he met and married the love of his life, Leslie Kepler Joachim, who preceded him in death in 1993.

Mr. Joachim was an incredibly supportive and loving father to his three children Walter Joachim III of Springfield, Pa.; LTC (Ret) Greg Joachim of Alexandria, Va.; and Jody Joachim Peterson of West Chester, Pa. He was a caring father-in-law to their spouses, Christine, Wendy and Ryan, whom he thought of and loved as his own children. He was a proud grandfather to his six grandchildren: Jordan, Haley, Owen, Molly, Cullen and Noah. In addition to his children and grandchildren, he is survived by his brother Steve Joachim and sister-in-law Barbara of Springfield.

Mr. Joachim was a longtime member of Bethany Evangelical Presbyterian Church and during his children's school years he served as a deacon, a youth group leader and a Sunday school teacher. The home he shared with Leslie was a melting pot of friends, always open and ready to host numerous activities. Mr. Joachim loved nothing more than spending time with his family and friends, especially at his summer home in Stone Harbor, N.J. There, he could be found on the tennis court, on the golf course, or smoking a good cigar on the porch.

He was a well-known icon in the heavy construction equipment industry in the Mid-Atlantic region, where he loved every day of his 45-year career. He was a respected and beloved top salesman, sales manager, boss, partner, mentor and friend.

After graduating in 1968 from Albright College in Reading, Pa., Mr. Joachim began working for Girard Trust Company in Philadelphia. By 1972, however, he'd decided to follow in his father Walt Joachim Sr.'s footsteps in the construction industry and had begun working at Furnival Machinery Company in Hatfield, Pa.

He also served as president of the Delaware Valley Associated Equipment Distributors in 1979.

Mr. Joachim's integrity, humor and ability to relate to anyone laid the groundwork for his coworkers and customers becoming some of his closest friends.

“The time-tested relationships Dad shared with his customers and co workers were the key to the success he achieved at every level during his 45 years in our industry,” said his son, Walt Joachim III of Penn Jersey Machinery. “Dad treated everyone with respect regardless of their position or job title. He was a man of his word and no deal or short-term gain was more important than the bonds he had forged with the contractors of the Mid-Atlantic region. There was no faking the commitment Dad had to his customers — these guys were his friends. He was the real deal. I was blessed to watch him in action for 25 years, and I was, and am, proud to be his son.”

A visitation for family and friends was held July 20 and was followed by a Memorial Service. Both were held at Bethany Evangelical Presbyterian Church, 5 N. Concord Ave. in Havertown, Pa. A private interment was held the following day in Milton, Pa.

Memorial donations may be given to the Leslie Joachim Memorial Scholarship of Upper Darby High School. Please make checks payable to UDHS Scholarship Fund and send to UDHS 601 N. Lansdowne Ave, Upper Darby, PA 19026 Attn: Mrs. Liz McDonald. Please reference the name of the scholarship on the memo line of the checks).