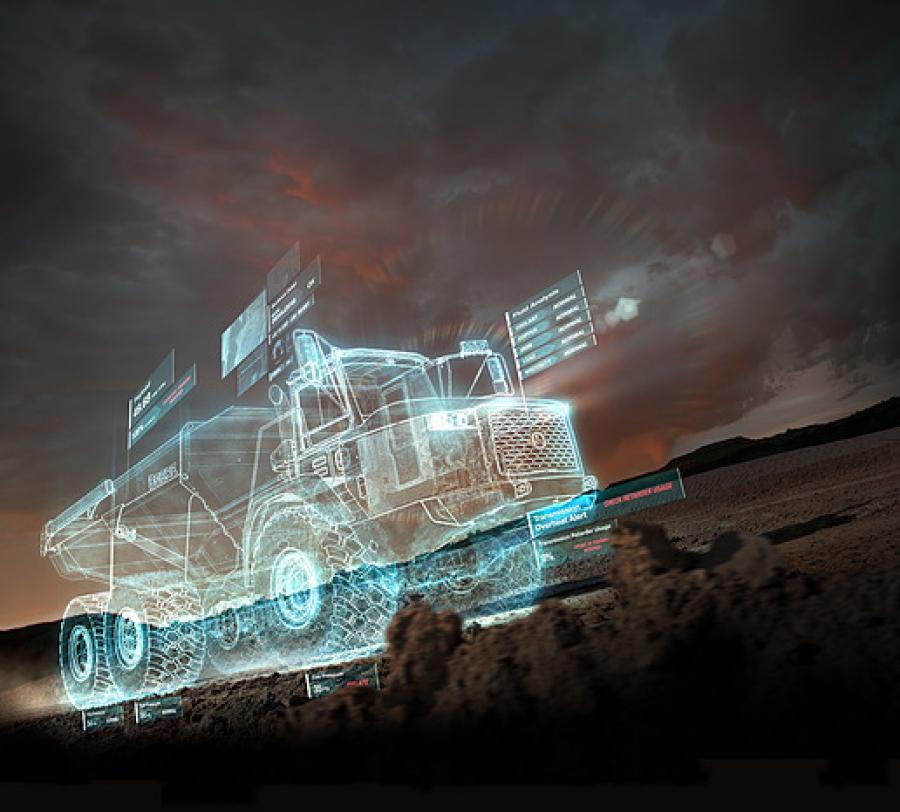 Global funding for construction tech startups skyrocketed to $254 million in 2015.

Many startups are popping up to provide hardware and software that creates efficiencies on construction sites, as well as to sell and rent equipment to the construction industry.

Why it's hot: Spending on U.S. construction projects has steadily increased over the past five years. In 2016, the U.S. industry was valued at nearly $1.2 trillion--up 47 percent from 2011, according to the U.S. Census Bureau. And President Trump's proposed $1 trillion investment in U.S. infrastructure projects could contribute to even more growth over the next few years. Startups in this space increasingly are closing massive funding rounds. For example, Procore Technologies landed $100 million in funding for its project management software. And IronPlanet, an online marketplace for used heavy construction equipment, received more than $100 million in venture capital before being acquired by Canada-based Ritchie Bros. Auctioneers for nearly $800 million in 2016.

What's required: A new venture requires a thorough knowledge of the construction industry. The key to identifying a good business is pinpointing a pain point. For businesses creating tech-based solutions, app- and web-development skills are a must.

Barriers to entry: The main obstacle to overcome is the time and effort required to develop the needed construction and technological skills.

The downside: Landing big customers in the construction industry, which is known for being particularly resistant to adoption of new technologies, could be a challenge.

Competition: Though the number of startups getting VC funding shot up in 2015, construction-management tech is still a relatively new industry. Along with real estate startups, it's a market that's sure to get more crowded in the next two years.

Growth: Global funding for construction tech startups skyrocketed to $254 million in 2015, from $51 million in 2010, according to CB Insights, but analysts say tech companies are just getting started.

This story was originally published on Inc.com please visit http://url.ie/11p9f.