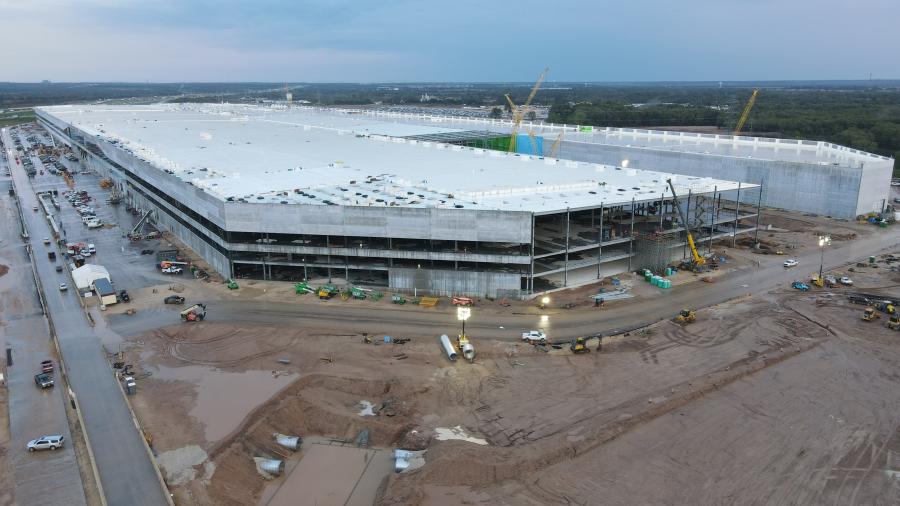 To state that Gigafactory Texas is large would be a massive understatement. Built using what appears to be a new building strategy from the company, Giga Texas does not seem to be getting constructed in stages like Giga Nevada, Gigafactory Shanghai, and Giga Berlin. This makes a lot of difference when someone does a drive-by of the Giga Texas site in Austin.

With Giga Texas' exterior walls and windows now being laid, it is becoming even easier to comprehend just how massive the facility really is. Elon Musk has stated that Giga Texas would be "almost a mile long" when completed, and he also noted that the facility would be roughly seven stories tall with every floor being "double in size." This should make Gigafactory Texas one of the world's largest vehicle factories by sheer footprint.

Estimates point to Gigafactory Texas being a 4 to 5 million-sq.-ft. facility when it's completed. For perspective, the Fremont Factory, which currently produces the Model S, Model X, Model 3, and Model Y, covers about 510,000 sq. ft. of space. 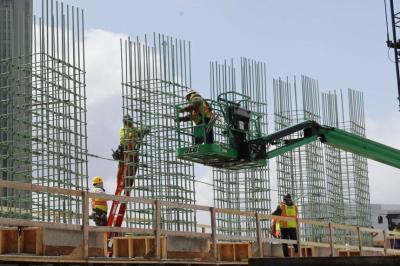